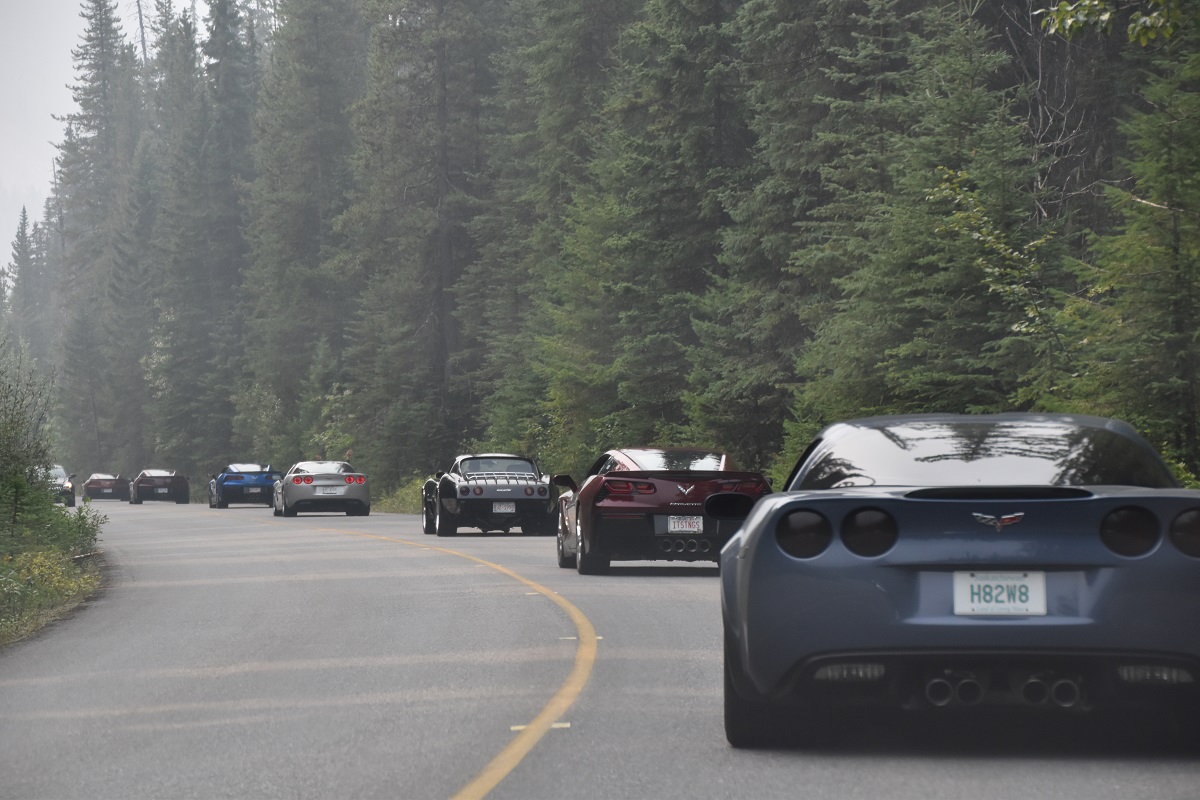 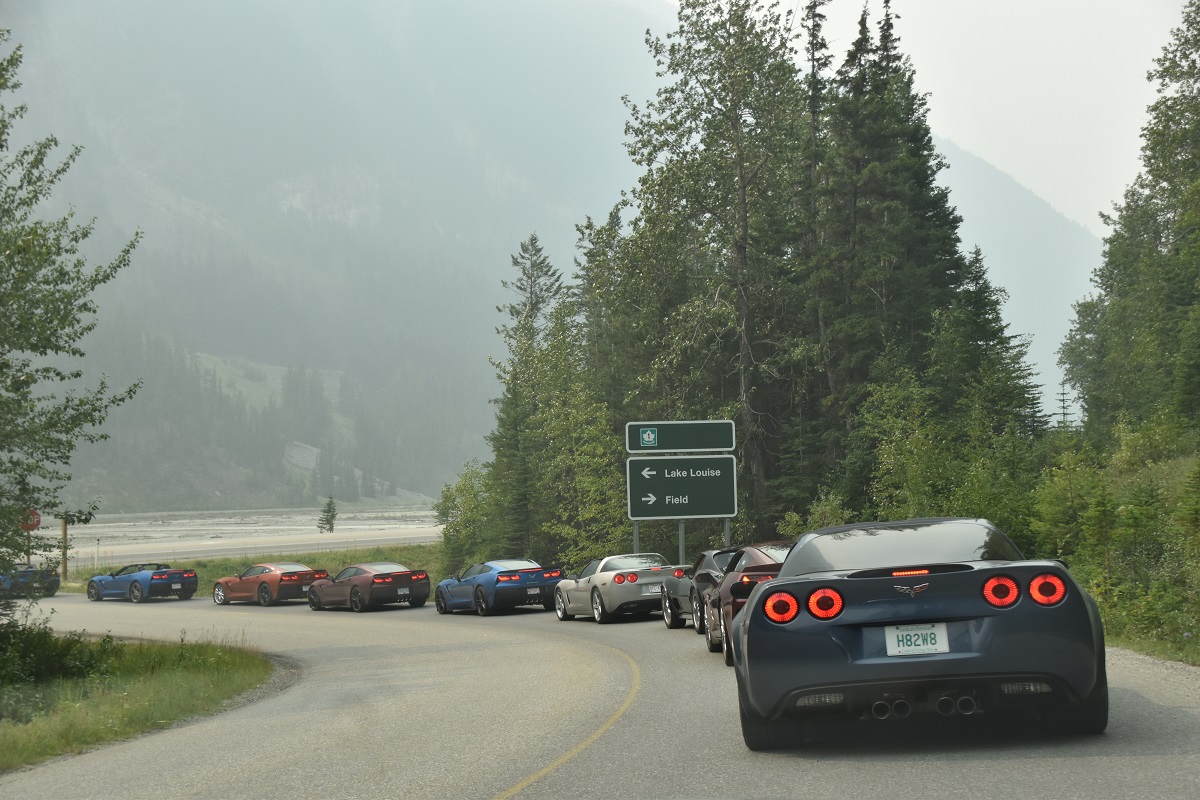 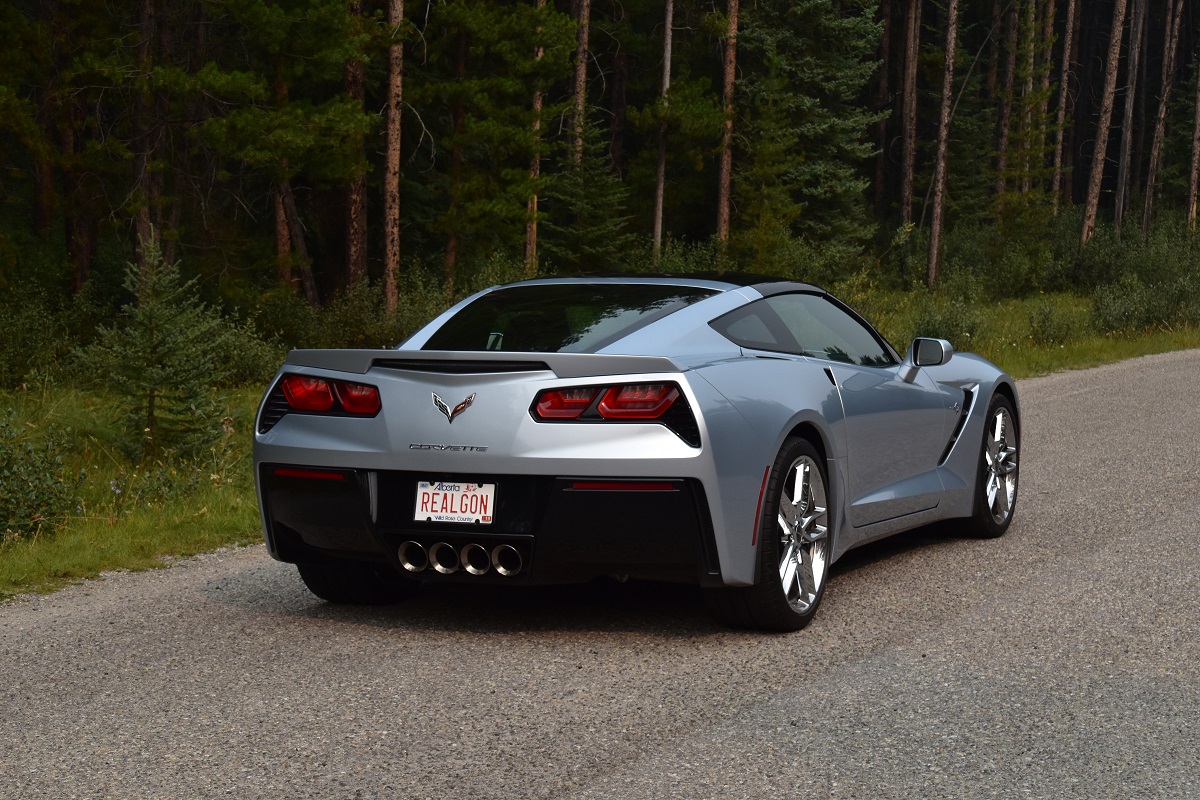 YYSSW … this one of REALGON only as she won't be in our cruising photos. We were fortunate that, although it was an annoyance, the smoke really didn't otherwise bother us. Too bad though as these "grey" skies would actually be rather spectacular in these pictures.
Last edited: Aug 21, 2018
Reactions: ddgermann

It was great to see @Jr. Corvette holding up the C3 appearance.

So finally downloaded the photos and cropped a bit to save space and zoom in. Dan could'nt stick around as he had to head back west so he is missing from the shots. A;so these are reduced from the high resolution I shot them at. Of you want your "big pic" just PM me with an email and I'll send a link to the shared google drive folder I'm setting up. 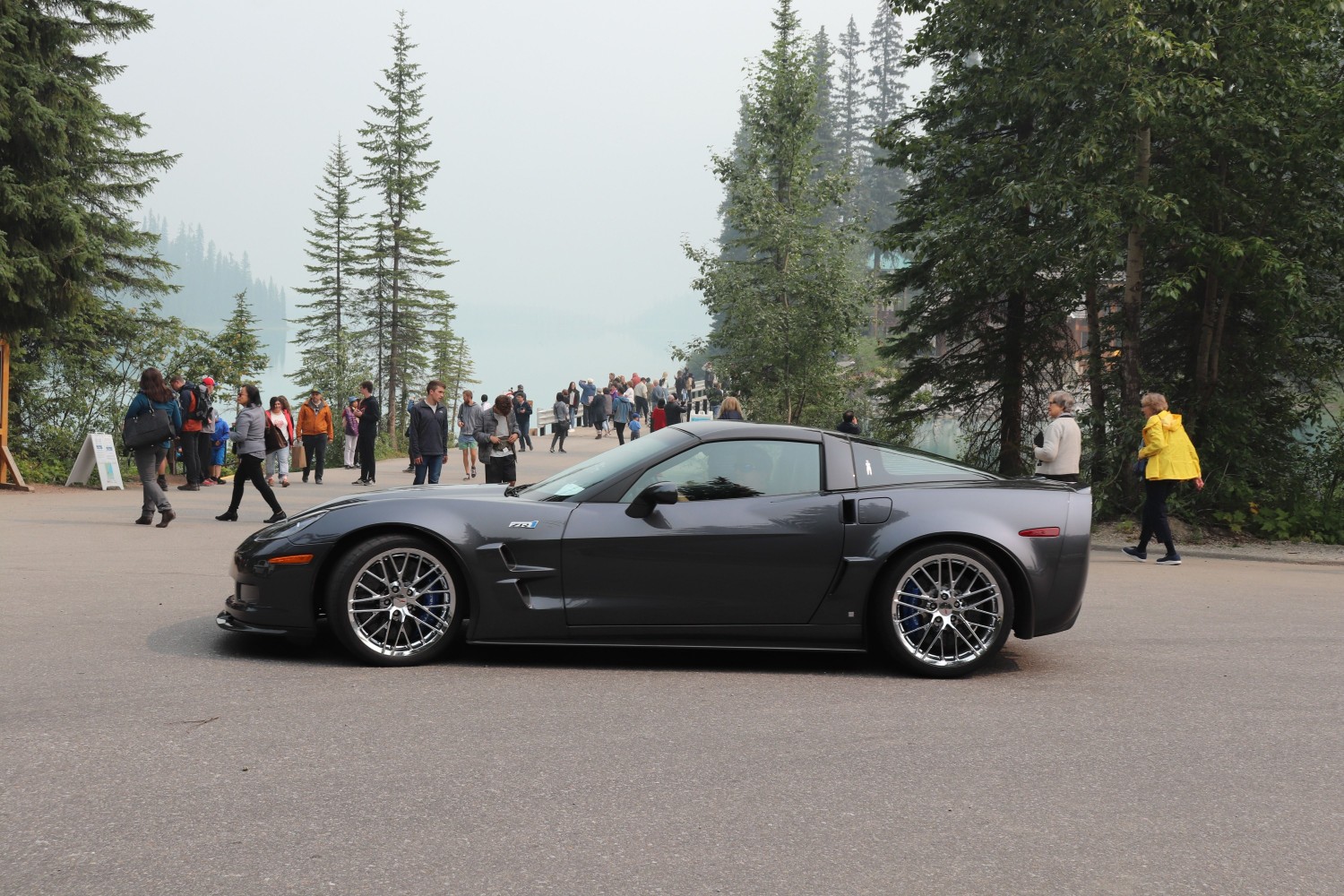 Cody - Beautiful C3! Bought it when he was 15 and has done all the work on this baby. 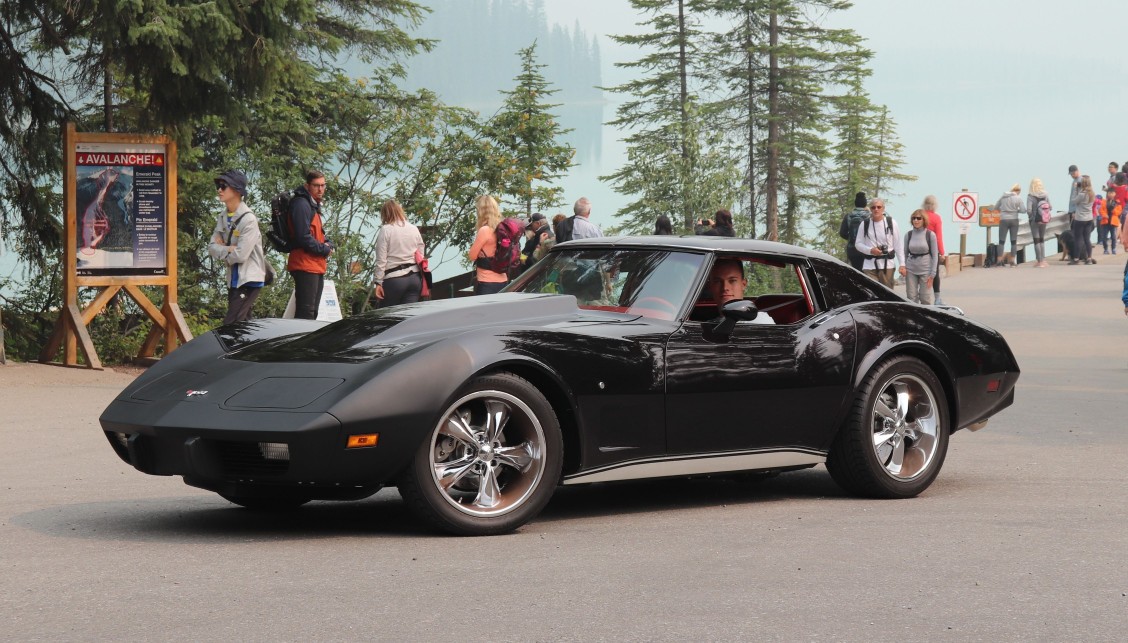 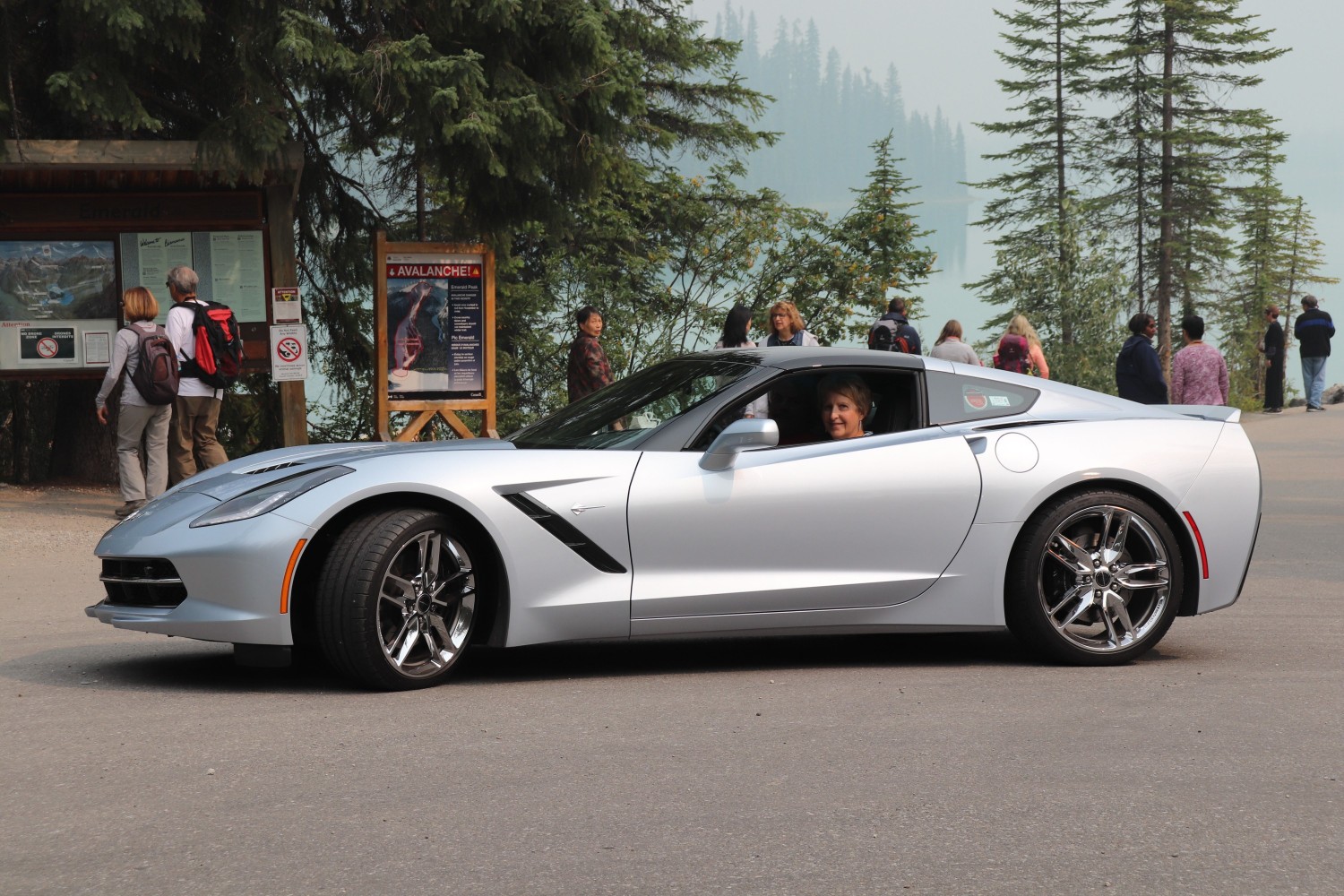 Feda & Spence (Notice who is driving "Their own car"

Gord - The Man almost lost it when we had a discussion about station wagons being cool! 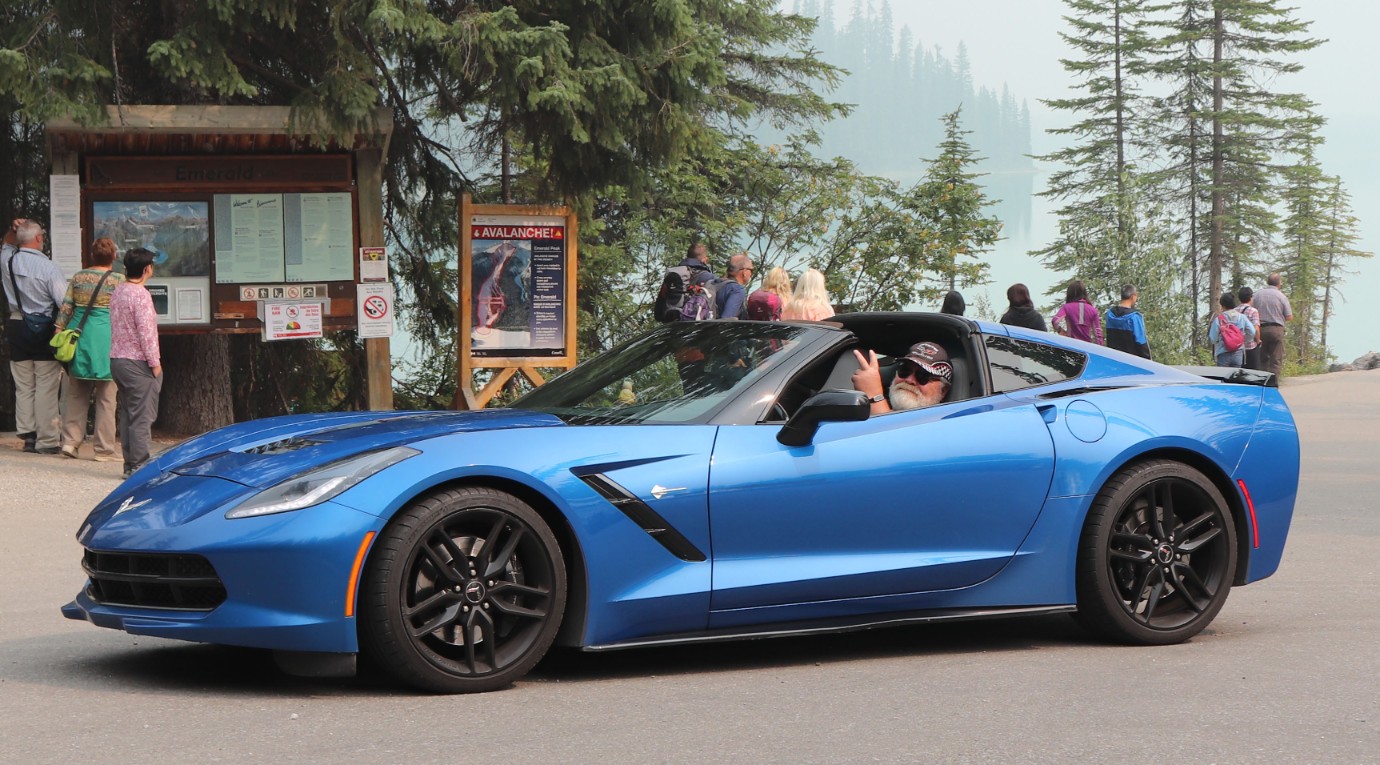 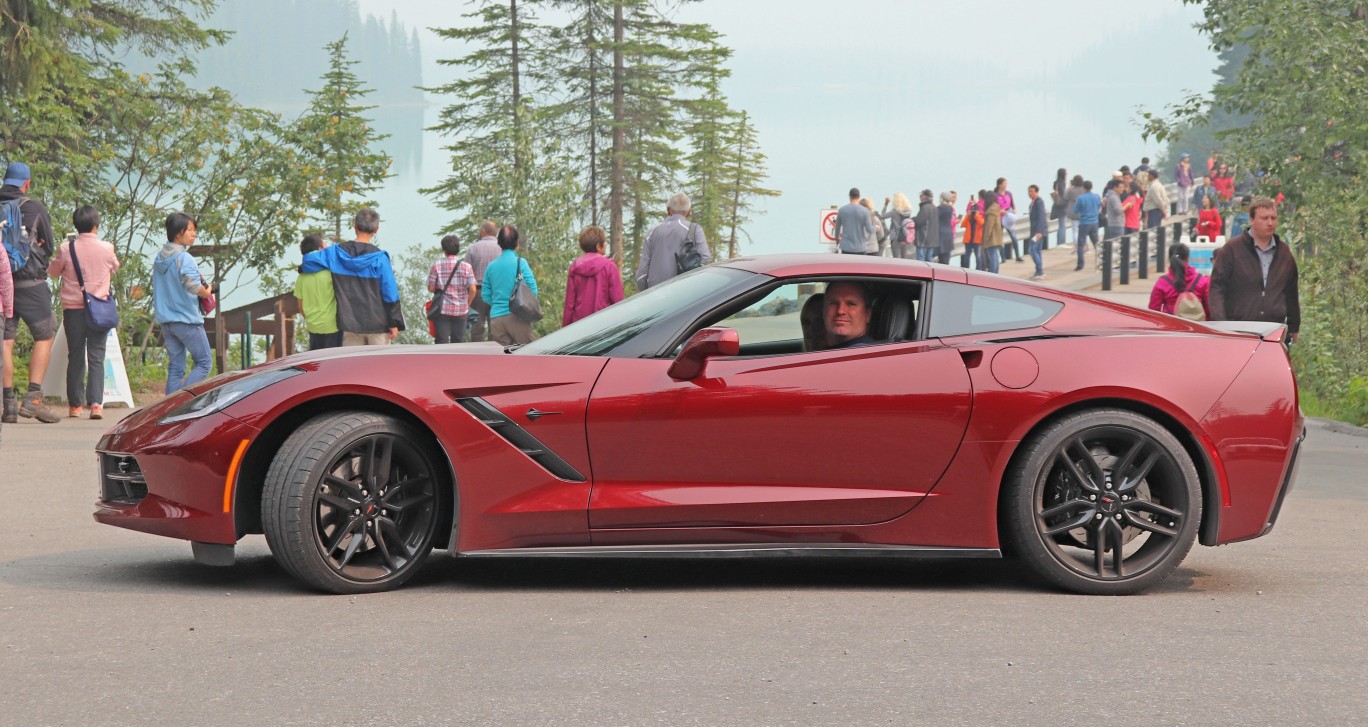 James & Leslie - The cool couple from out west!

Christian - The hotel Guy who wanted his pic taken 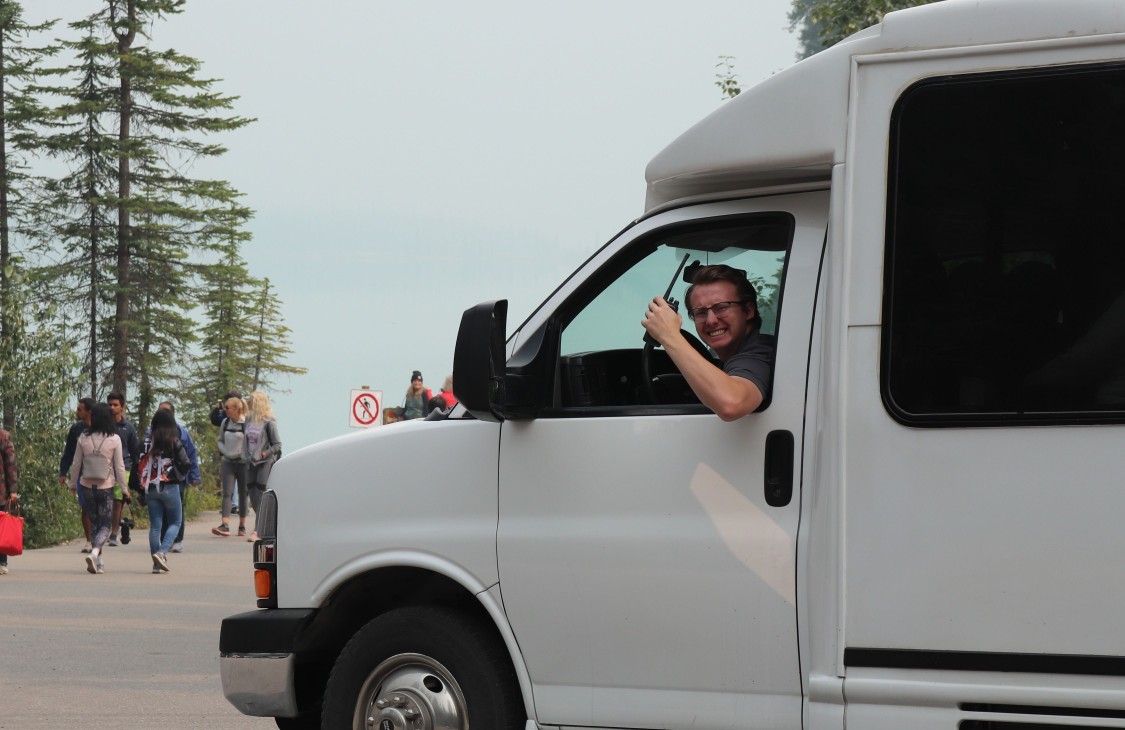 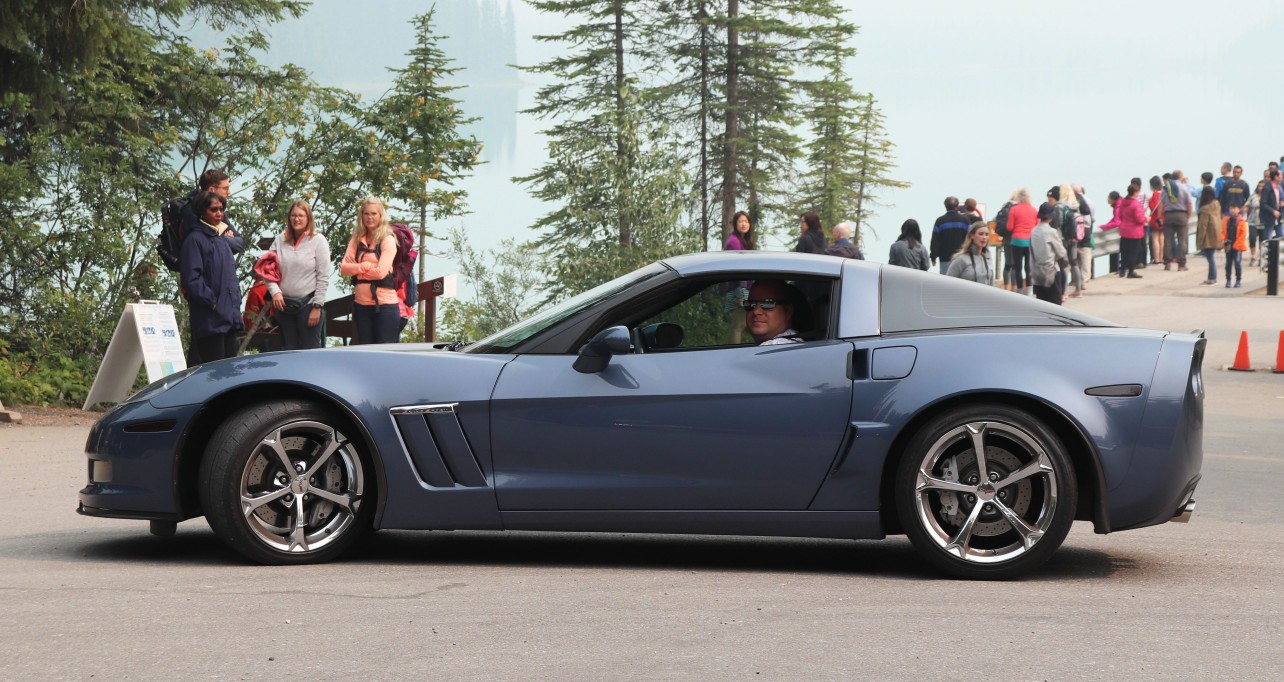 Jason & Julie - From Saskatoon! thanks for coming out!

Jeff & Robin - The STIG EH. You know the purists get a twitch when they see Jeff's wheels! 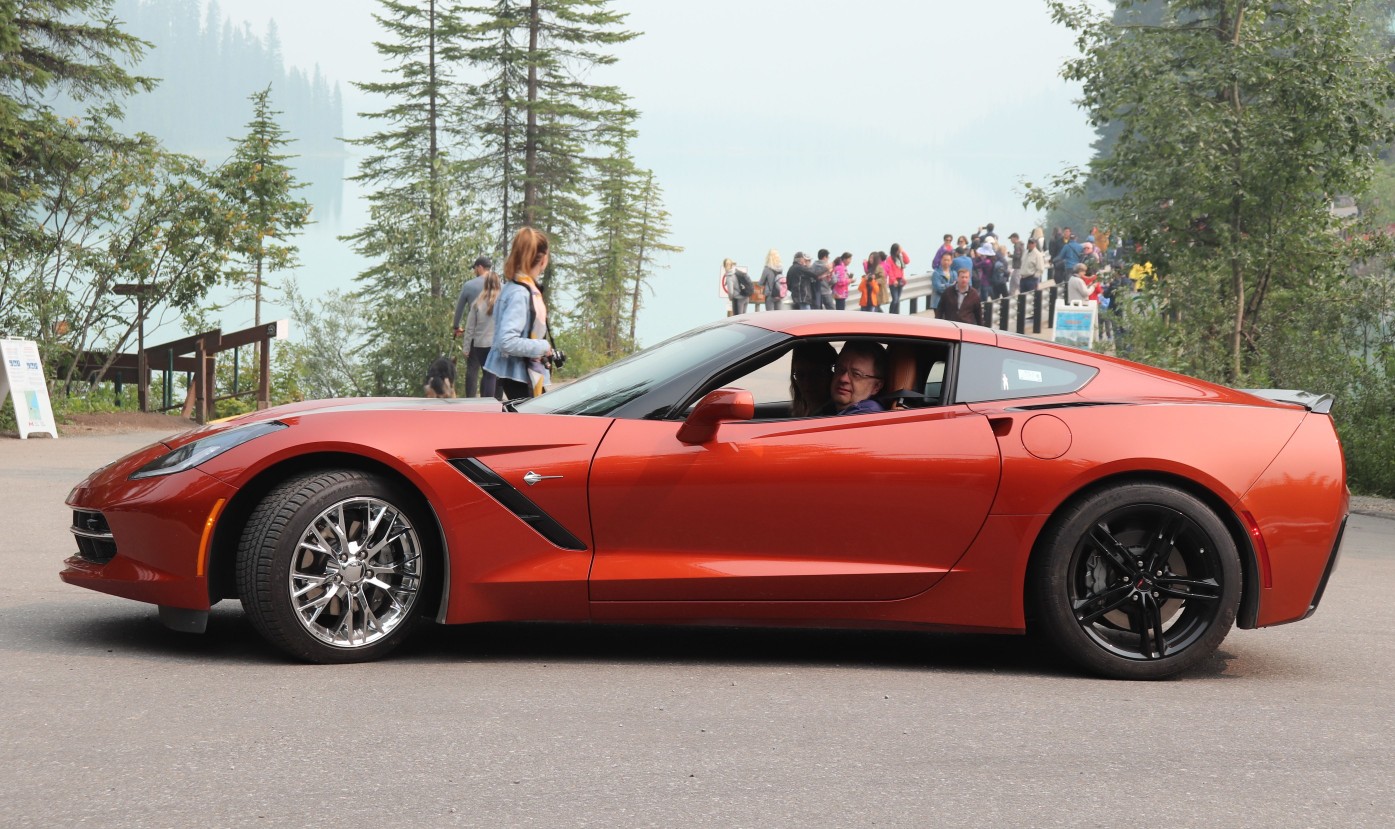 Mike & Brooklyn - The Short one in the passenger seat 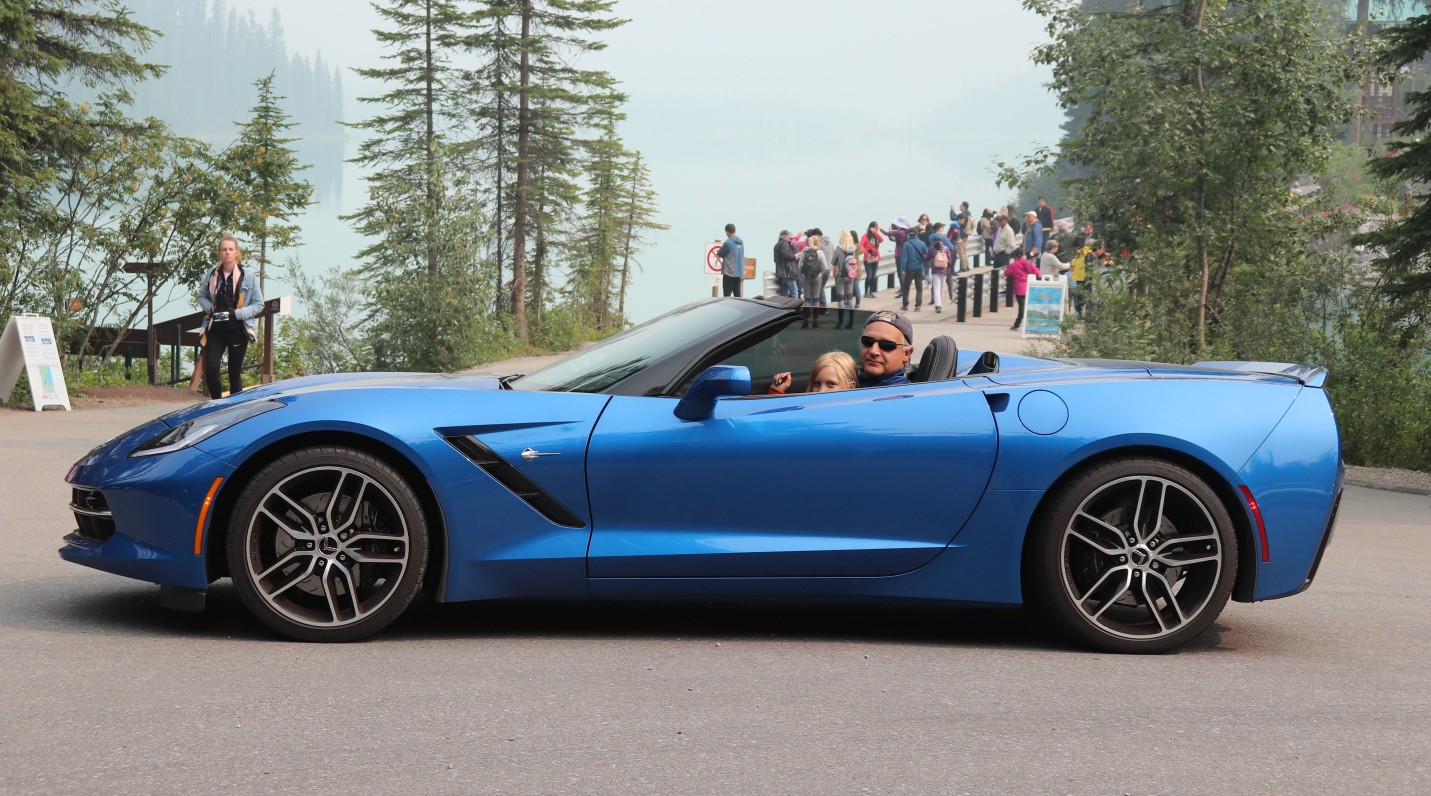 Rick & Cathy - When rick punches the gasm the Beast AWAKENS!! 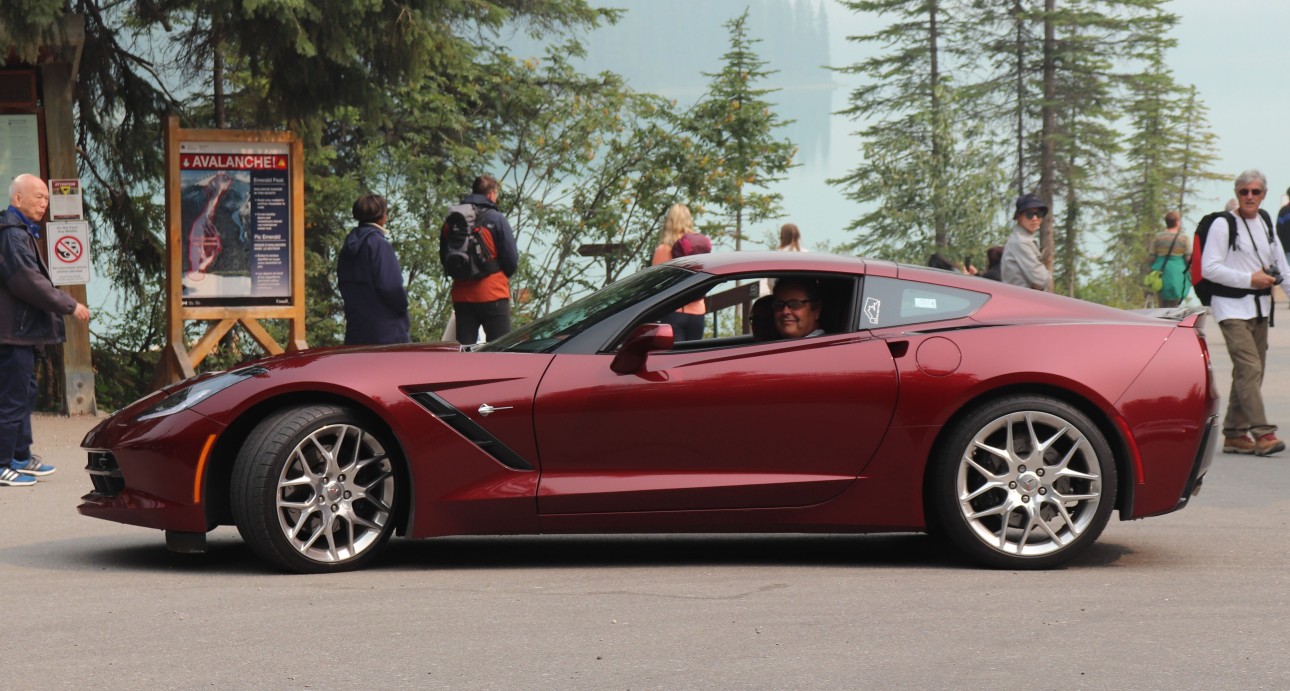 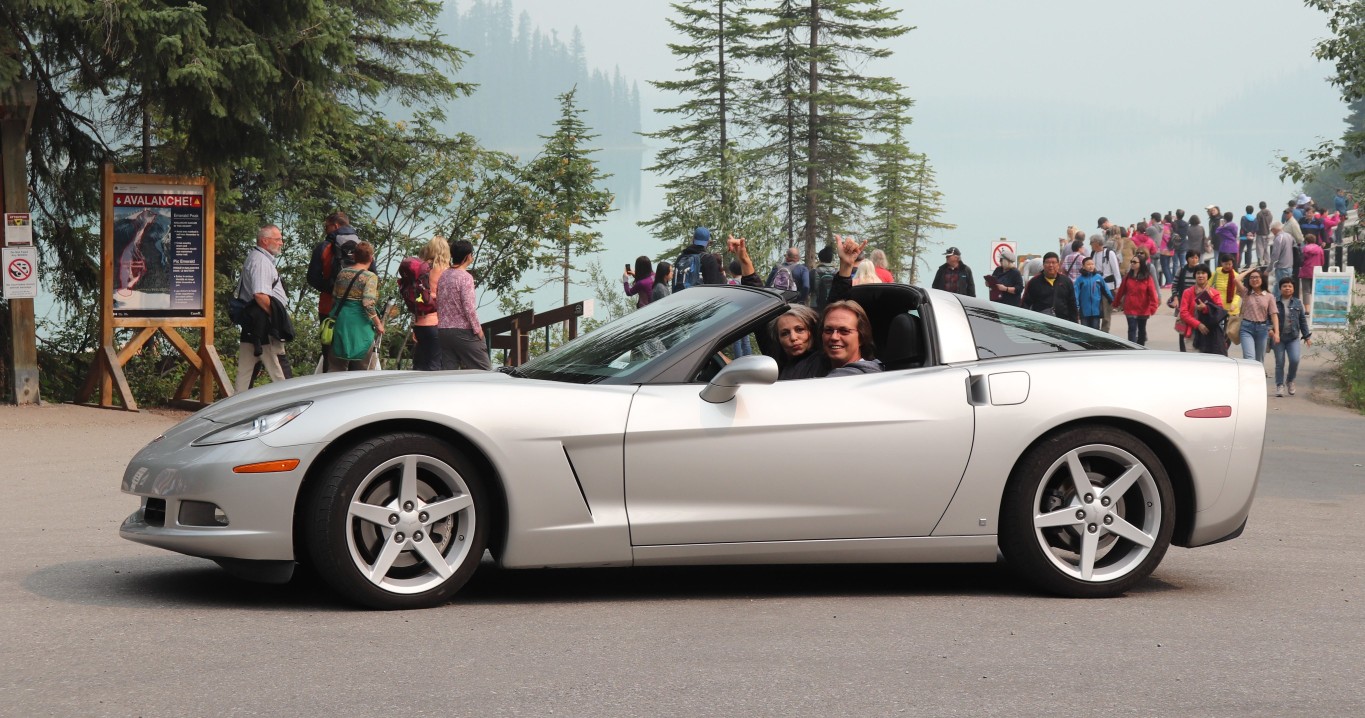 Thomas & Jacqueline - Wave your hands in the air like you just don't care!

Ziggy & Cindy - Someone touches your car, they're the ones that will say "Hey quit that! 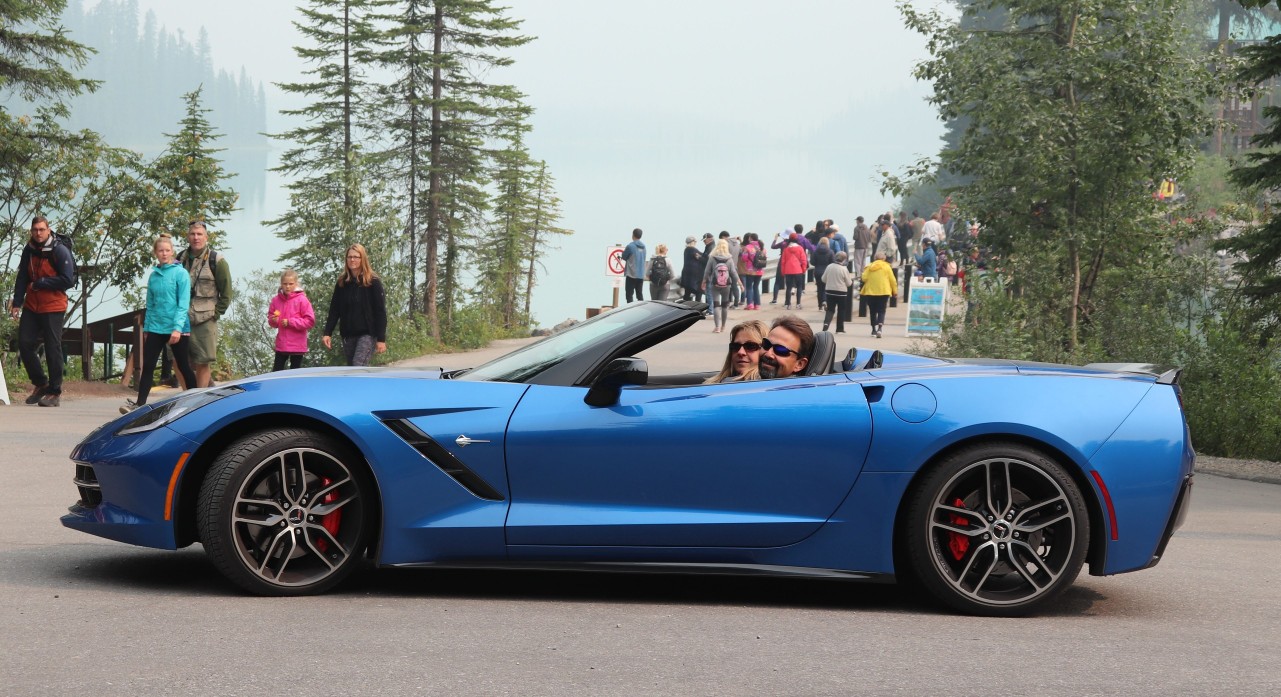 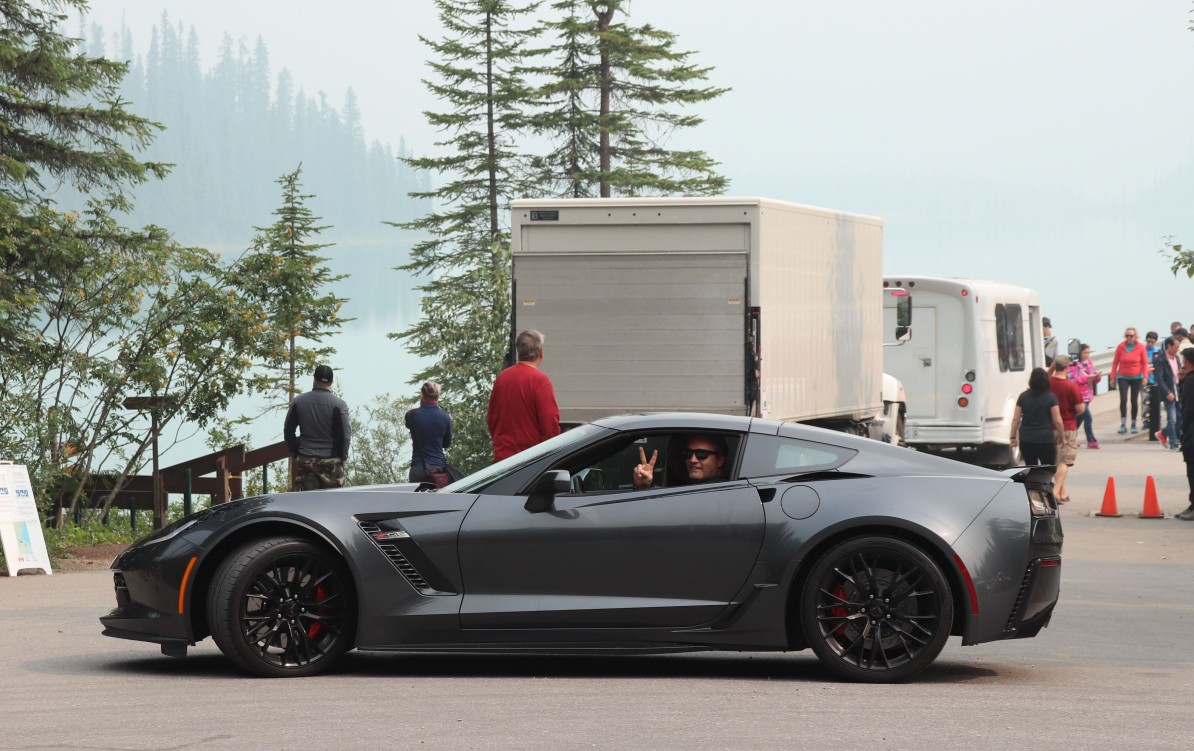 The New Guy that wondered if there was a convention of Corvettes. Well yes there is!
Reactions: MikeysZ06, Jr. Corvette, ddgermann and 5 others

Good job Paul. Thank's for taking the time to take the photo's.

Love the fact the our youngest Driver was in the oldest Corvette.
and the fact that I wasn't the youngest passenger too …
This adds to that feeling of being young again when on these cruises ...
Last edited: Aug 22, 2018
Reactions: ddgermann

I just posted a 360 video of me doing the switchback to Takakkaw Falls to the Alberta Corvettes Facebook page.... I heard you can upload 360 videos to you tube but need to learn a bit as read some stuff.

SN-III said:
So kool … it's a first photo of her in her pilot seat … thx
… and I'm a ghost in the passenger seat

I am a ghost in the drivers seat.... Paul gave me no time to roll down my window haha

Ok, I didn't think window up would not make me seen... maybe that is better! LOL

you should put the ccf handle beside the names as well. only know some of them.

thomigun said:
you should put the ccf handle beside the names as well. only know some of them.
Click to expand...

Here they are from the original thread

i guess i never really looked there because i knew i was on it lol
thanks
Reactions: 2009CGMZR1

Attendees to best of my knowledge

… this Event going viral today on the Net occurred at 11:35'ish this past Saturday …

… this Bird must have heard us getting closer

Banff News … "Magpie’s unexpected debut in Banff Avenue store ruffles some feathers"
Shoppers and staff of a snowboard and skateboard shop in the Banff townsite found themselves in the company of a startled bird that struggled to make a clean getaway. A magpie casually entered the main doors of Unlimited Skate and Snow on Saturday but its attempt to leave the shop a short time later was thwarted by a panel of glass. The bird began flapping its wings and knocking over merchandise after its effort to fly through a closed window proved unsuccessful. As staff members watched the chaotic scene from behind the counter, a customer came to the bird’s rescue. The woman picked up the magpie and walked the bird out of the shop.
Magpie’s unexpected debut in Banff Avenue store ruffles some feathers
Last edited: Aug 22, 2018
Show hidden low quality content