Tourmax said:
Time to do some future planning.

The OEM TPI is great for street driving, but it's a known fact that it limits power to the mid 200 hp range. There's really no way around that intake, unless you add boost and I'm not going down that road with this car.

There are lots of aftermarket options, if you can find one used or want to pay 1-2 grand on something. No thank you.

I've actually got 2 complete sets of tpi intakes on the shelf, but there's not a whole lot of sense to doing any work on them. Gains are fairly minuscule for the work you have to put into it. I used to put TPI's on trucks and run them with a 411 PCM, but they were still limited by the basic runner design. Not a big deal in a pickup truck, where you want lots of torque down low. But in a 3200 lb car, you can give up some of that for more RPM (and HP).

Fortunately, GM essentially installed a "mini ram" on the LT1. while cruising ebay for the audio stuff, I ran across a complete LT1 intake for 70 bucks:

Injectors, rails, Egr, etc. All of it, complete. I just couldn't pass it up for 70 bucks.

Now, the LT1 TPI intake doesn't just "bolt on" to an L98, but you can adapt it with a little machine work and then you're good to about the 400 HP range. I'm good with the machine work myself to add the distributor and modfy the mounting holes. Lathe and the mill will make short work of that. Spool gun on the MIG will take care of adding material if I need to. Adding a thermostat housing is a little more difficult, but do able. Or you can go with a remote thermostat housing. 400 hp is more than my Vette will ever make, I just don't want to build for that, too much money. 300 hp crank would be fine by me. Just enough for a good bump up over stock. It would also be much kinder to my 700r4 and dana 28 rear differential.

So maybe a cam and some tuning (I'm more than capable of tuning the ECM) to go with the LT1 intake and she'll be good to go. A little paint and polish and it will look pretty jammy when you lift the hood. I could get a lot wilder with it, but this car is intended to be a driver, not a project so just a little bump over stock will be fine.

What an intro, welcome to the Corvette world. As a obsessive compulsive rebuilder you'll fit right in with the rest of us who have varying degrees of OCD in various facets of Corvette life.

For the large runner tpi, I'm basically modelling off what this gent built for his T/A over on thirdgen: 1. runners are a full 2" OD, 1.8" ID
2. Runners shortened a couple inches (moves torque curve up rpm range slightly)
3. Upper plenum extensively reworked to add volume
4. Lower plenum reworked extensively:
a. runners ported out to match 1.8" cross section area
b. Injector bungs raised in order to make a gentler radius where it transitions into the head ports
c. many other "tweeks" to improve flow

He powder coated his, I plan to polish for as near as possible to stock appearance: Granted, he did more work to it than just an intake though....
Expand

Seats are back from the upholstry guy. 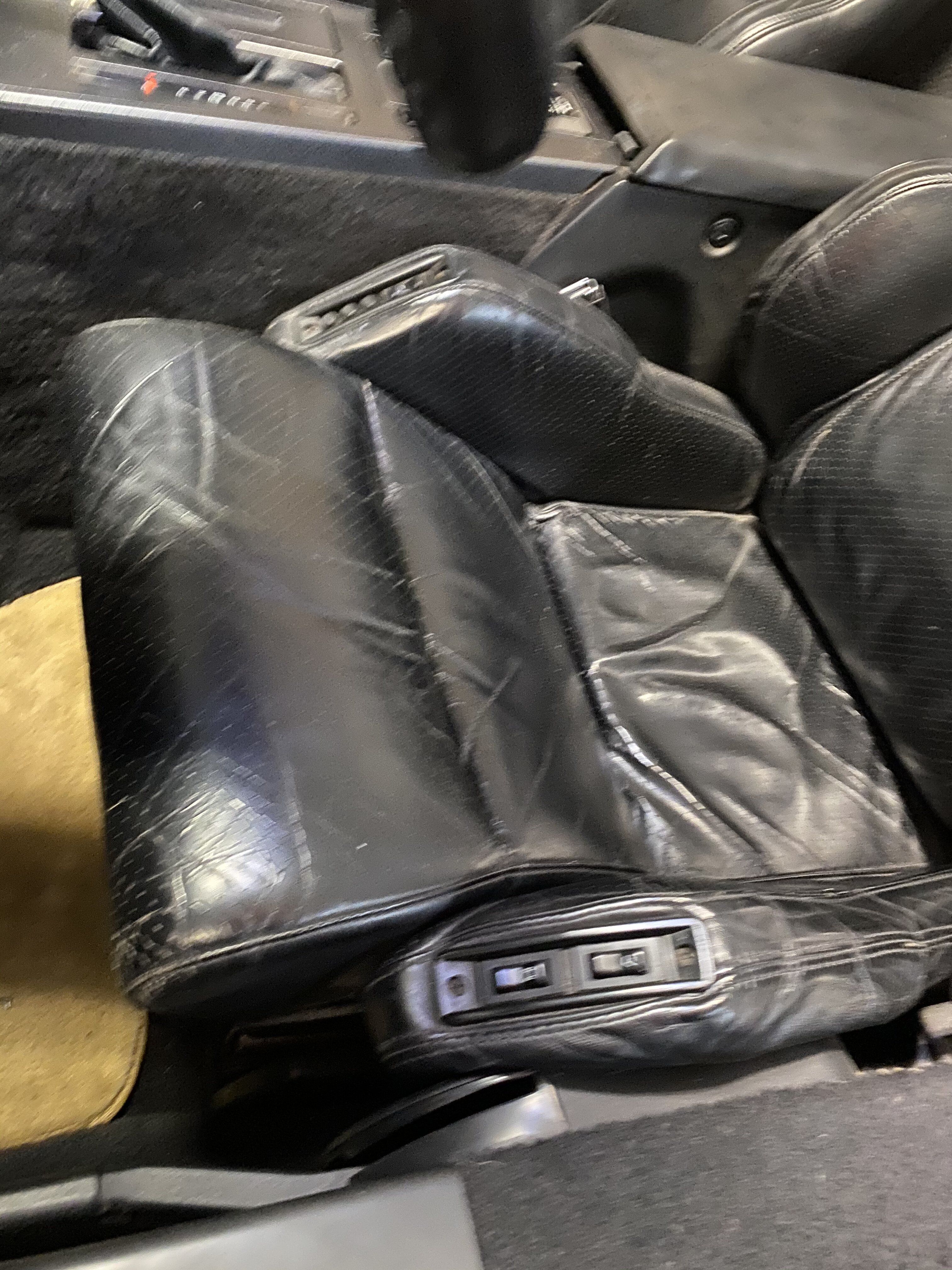 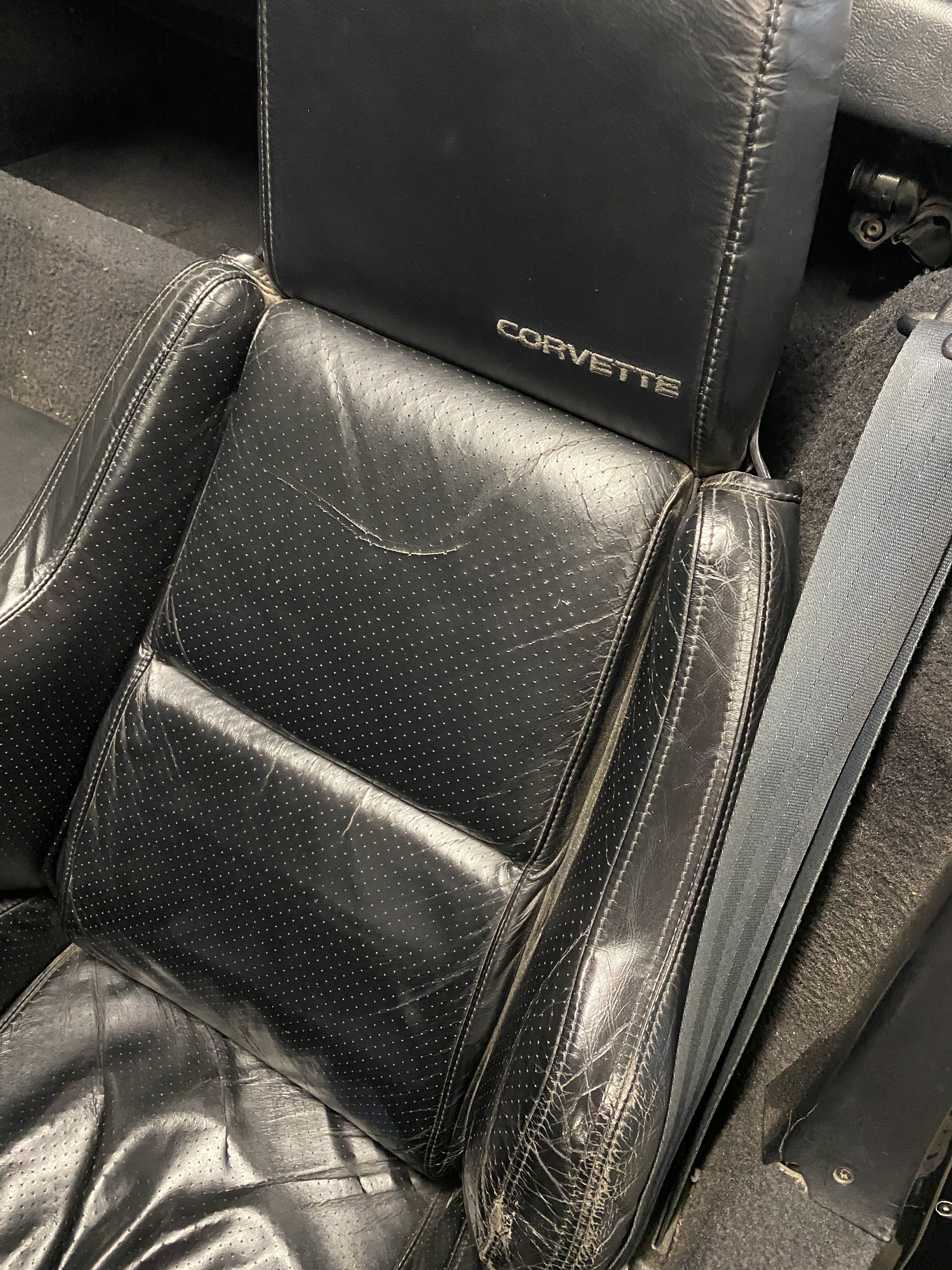 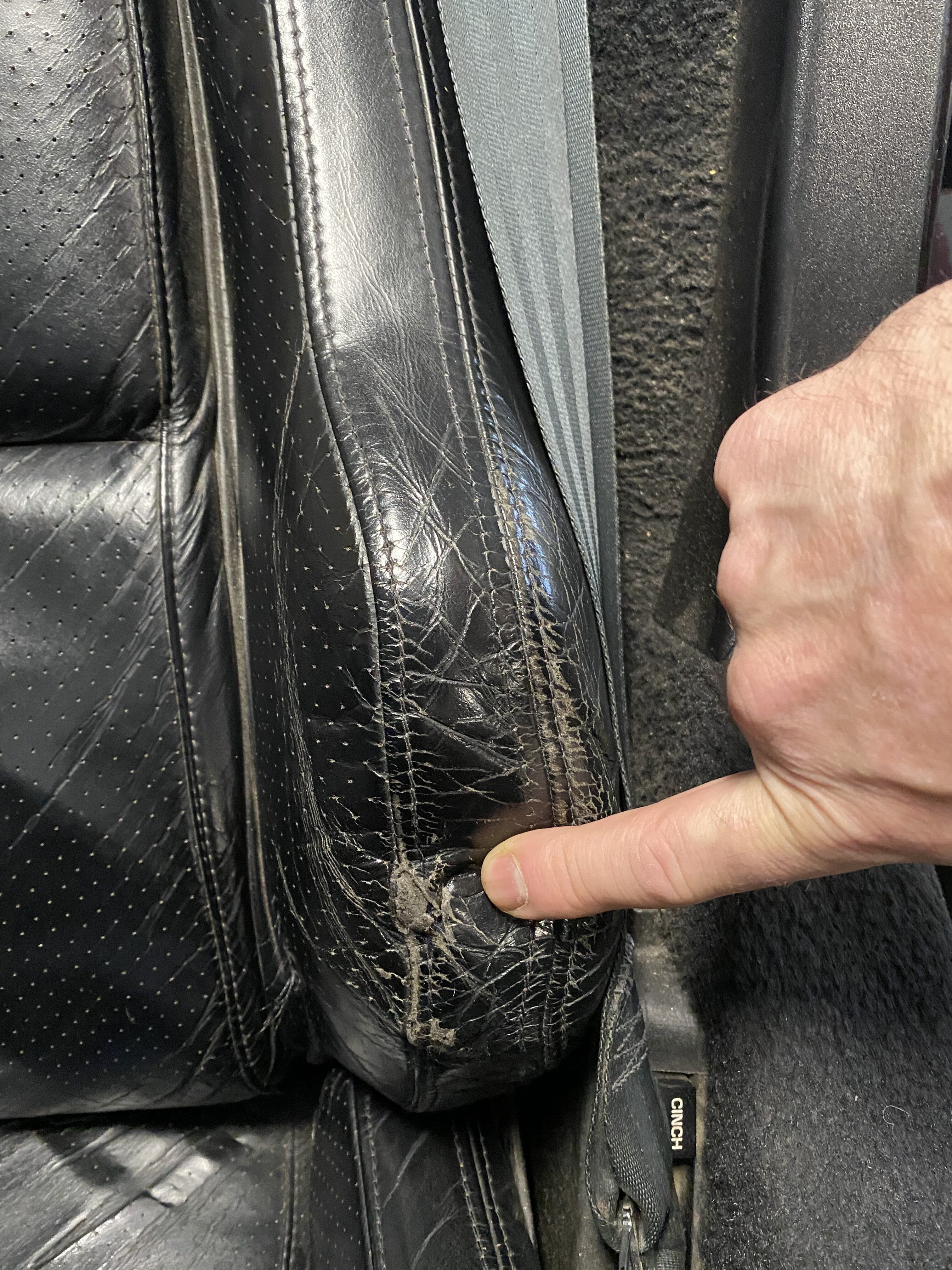 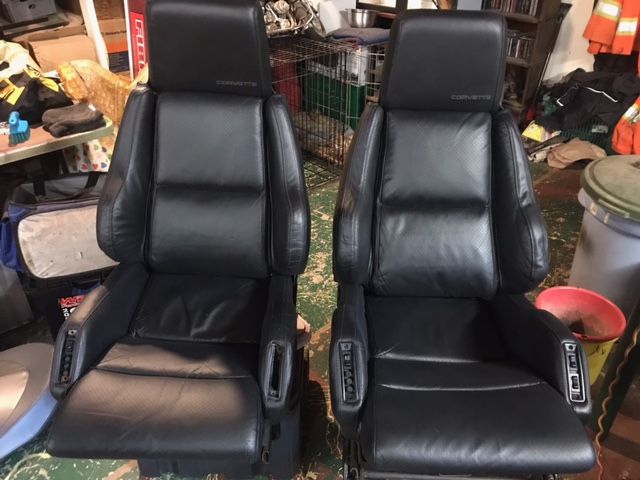 they’re not “factory fresh”, but thats not what I wanted. I wanted them to look like originals that were lightly used and well taken care of.

Perception of Corvette vs Mustang

First Vette of the season spotted!