Just checking in from Airdrie

Hi guys,,, just got invited over here.
A little about my car:
a 79 L48 with 47K Kilometers(28K Miles).
White paint and blue interior,, pretty standard,, PW, Air Cond, Tilt/Tele.
All original, owned by 2 women, both over 50.
Still had the original tires on it.
It was parked in 2003 and never moved again by the second owner.

I've got it on the road and doing a bit to it here and there as I find time.
Looking forward to the joyride season,, I might have to put it in the Airdrie classic car show.

Talk to you all later, work is calling!.. 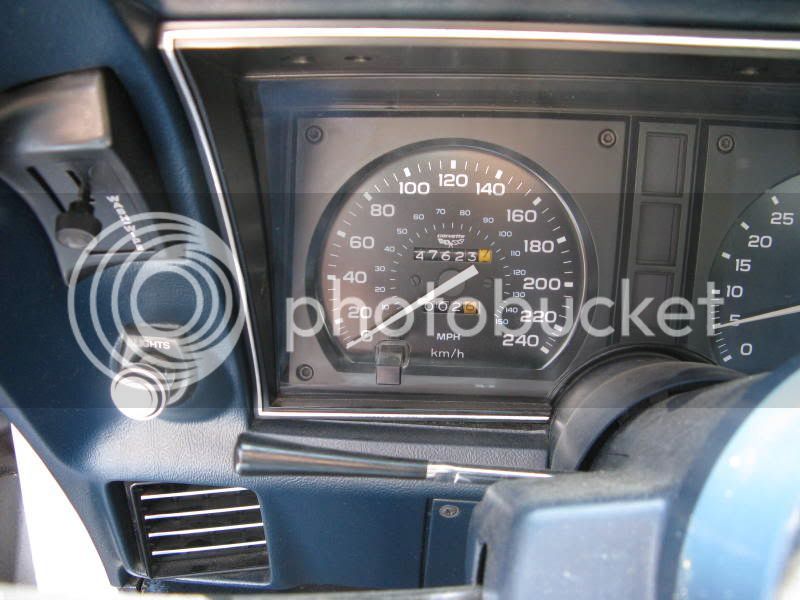 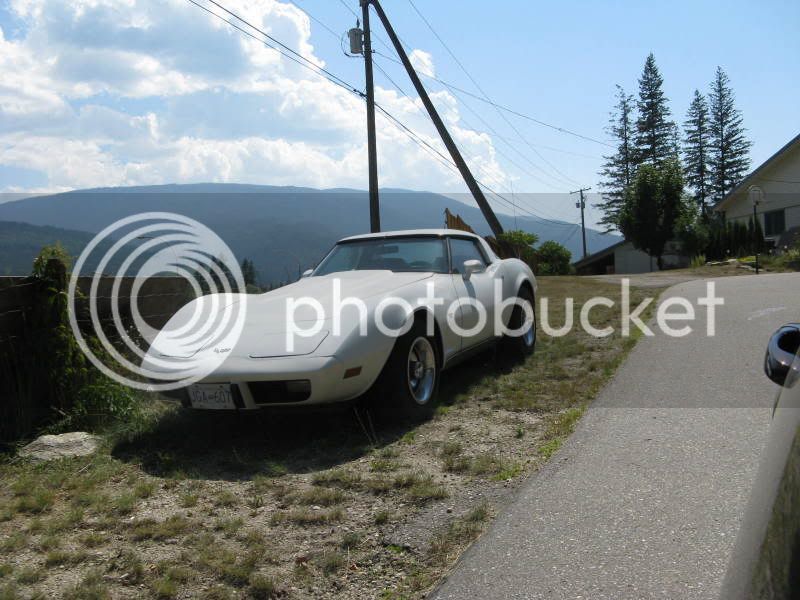 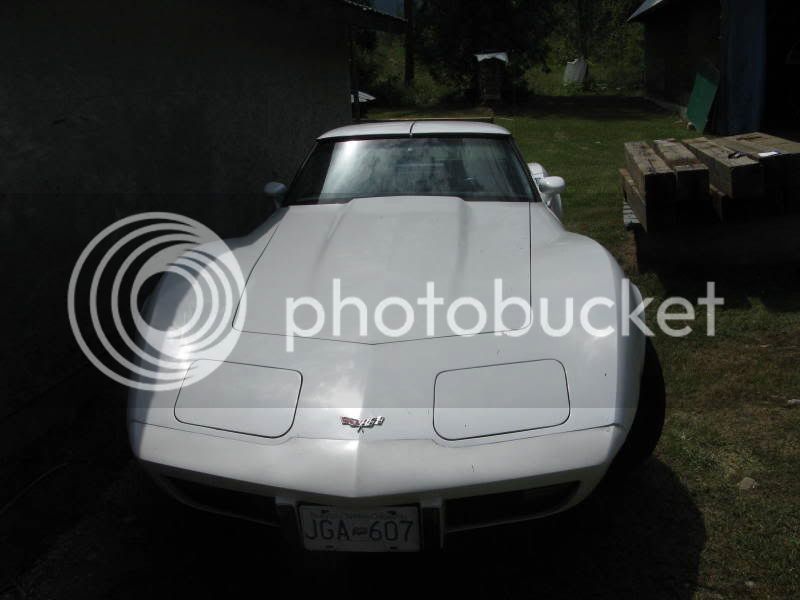 great to see an other member!!! welcome david
Expand
98 vette
Pewter
no Mods worth mentioning
[SIGPIC][/SIGPIC]

Yes, after I had a look at it, I could not pass it up. I didn't think I'd ever find one in that condition that cheap ever again.
Been in a garage every night all it's life, never driven in the winter, supposedly never driven in the rain,, never in a accident, it has been repainted once tho', years and years back,, just as a freshen up, or so I was told.
It still had the original tires on it!!, Goodyear Polysteels!,,. It does need work, anything rubber body mounts, tie rod grease cups and such is mostly shot, the weatherstipping around the doors and t-tops looks really good.. I haven't got into the birdcage under the windshield strips or the kickpanels yet,,, but I just can't imagine there's a problem there. Tach board and clock need work, and a very small heater core leak, I can smell it, but I can't see it, something to do when the garage warms up I guess.
The second woman, didn't like her hair being mussed up, so she said she never once took the t-tops out since she bought the car in '98. She said she bought it as a favor to a friend, didn't really want it, but bought it anyways and drove it to the occasional car show, got tired of it in 2003 and parked it.
I was the 3rd man to drive it. The first woman's husband drove it ONCE,, and the second womans son drove it ONCE,,,.

Riley P said:
Great car! What an excellent find. Welcome to the forum!
Click to expand...

Very Nice Ride, I am partial to white too.

Greetings fellow vette enthusiast, nice ride you have there!

Expand
You can't put a price on a good time...ok, a judge or your wife can.