Hey Everyone. I don't have any real pics from the show....that was until I was about to leave when a '54 Corvette showed up. I took a couple pics as I've never actually seen one before.

As for the event itself. It was really well put together, even if the music was a bit loud. I think they wanted the Mustang people at Jubiliee to know we were having a party. However, hats off to the BBQ! This was easily the best show BBQ I've been to where they had lettuce, onions, tomatoes and pickles to put on the burgs along with chips and drinks, all for free! (Jubilee was charging the Ford people $5 )

The only other slight disappointment was for being a Camaro Club show that we were invited to attend, there really weren't that many Camaros out.

Anyway, here's a couple pics of the 54 beside a convertible C7Z. 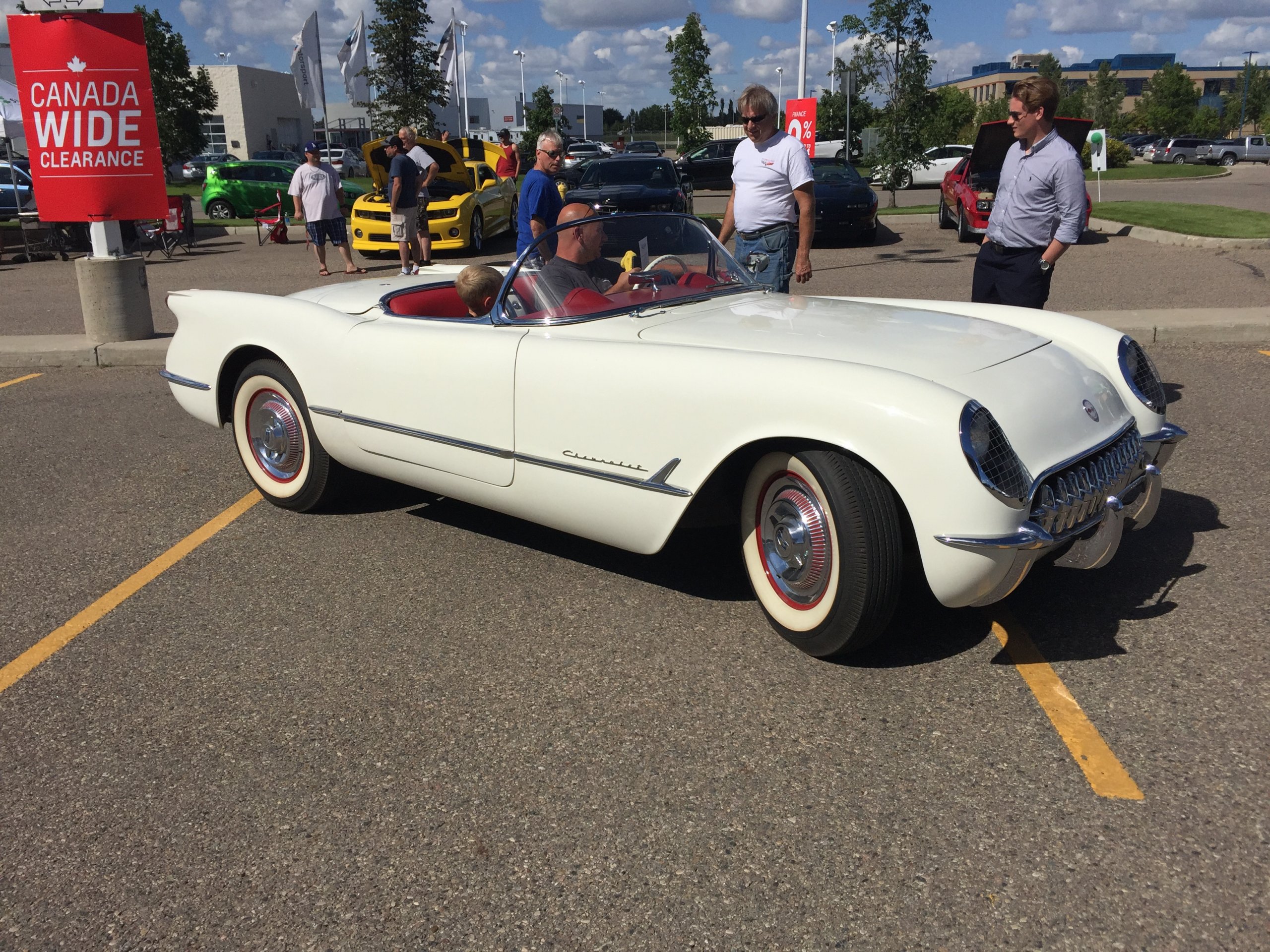 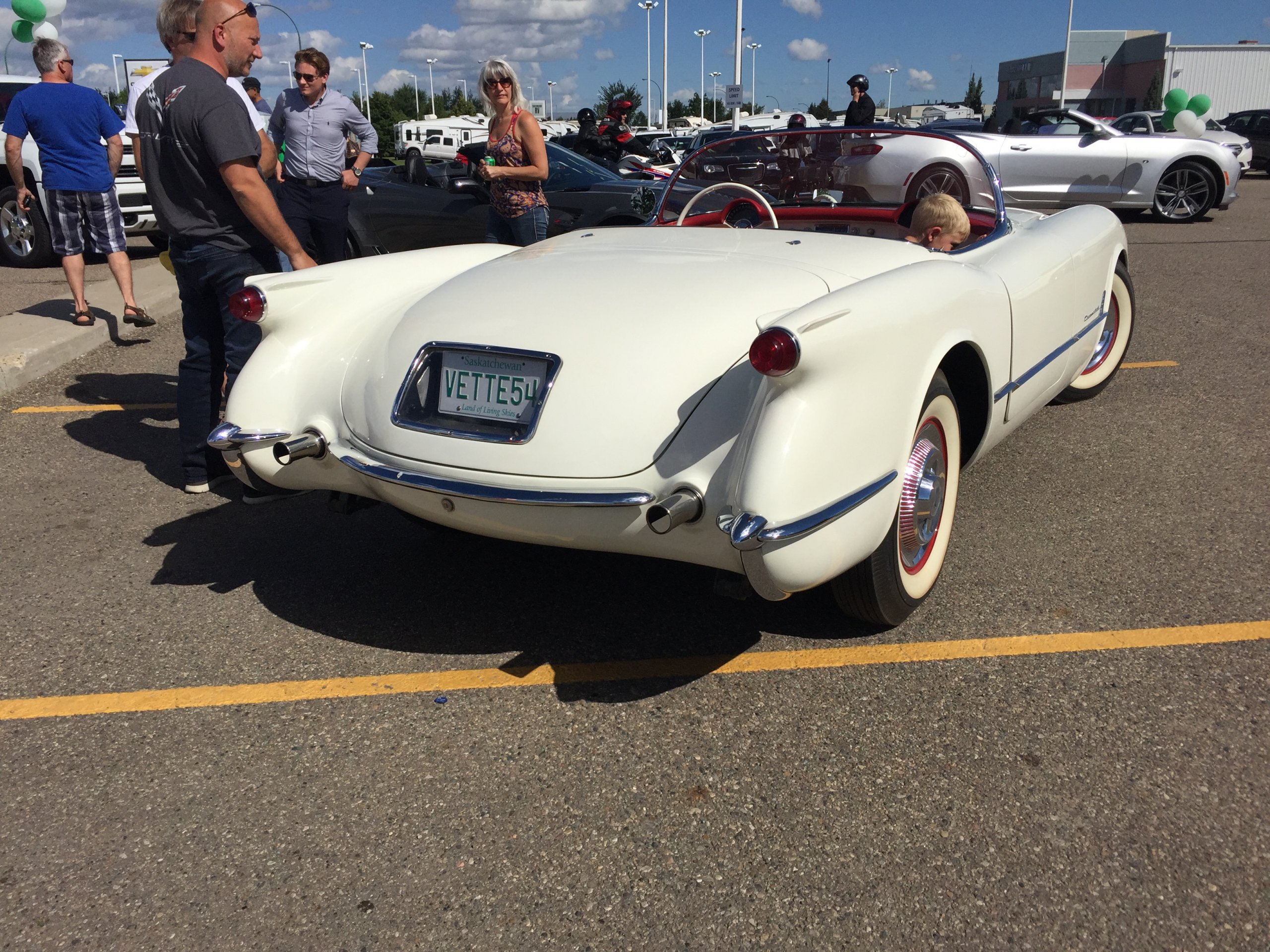 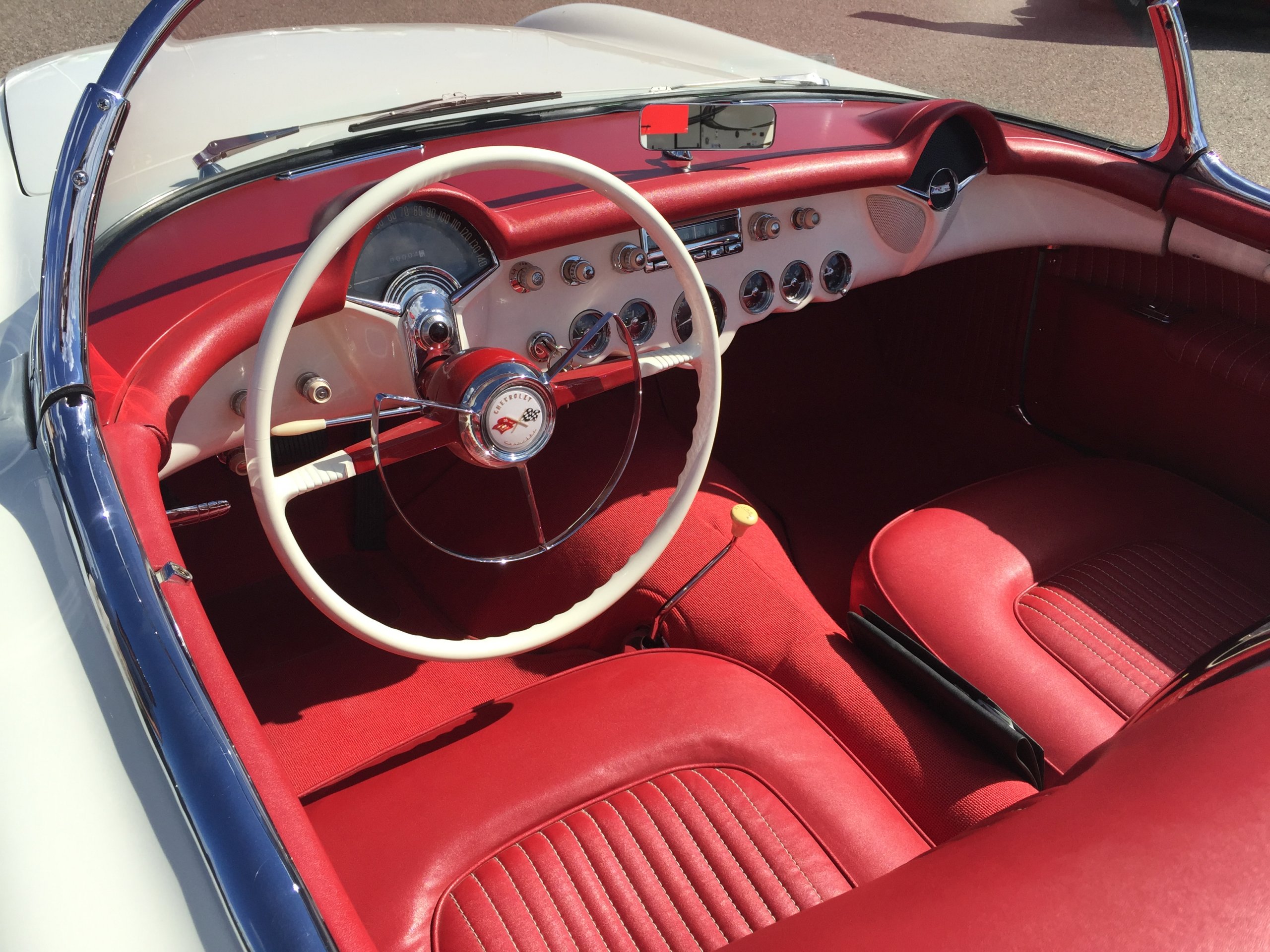 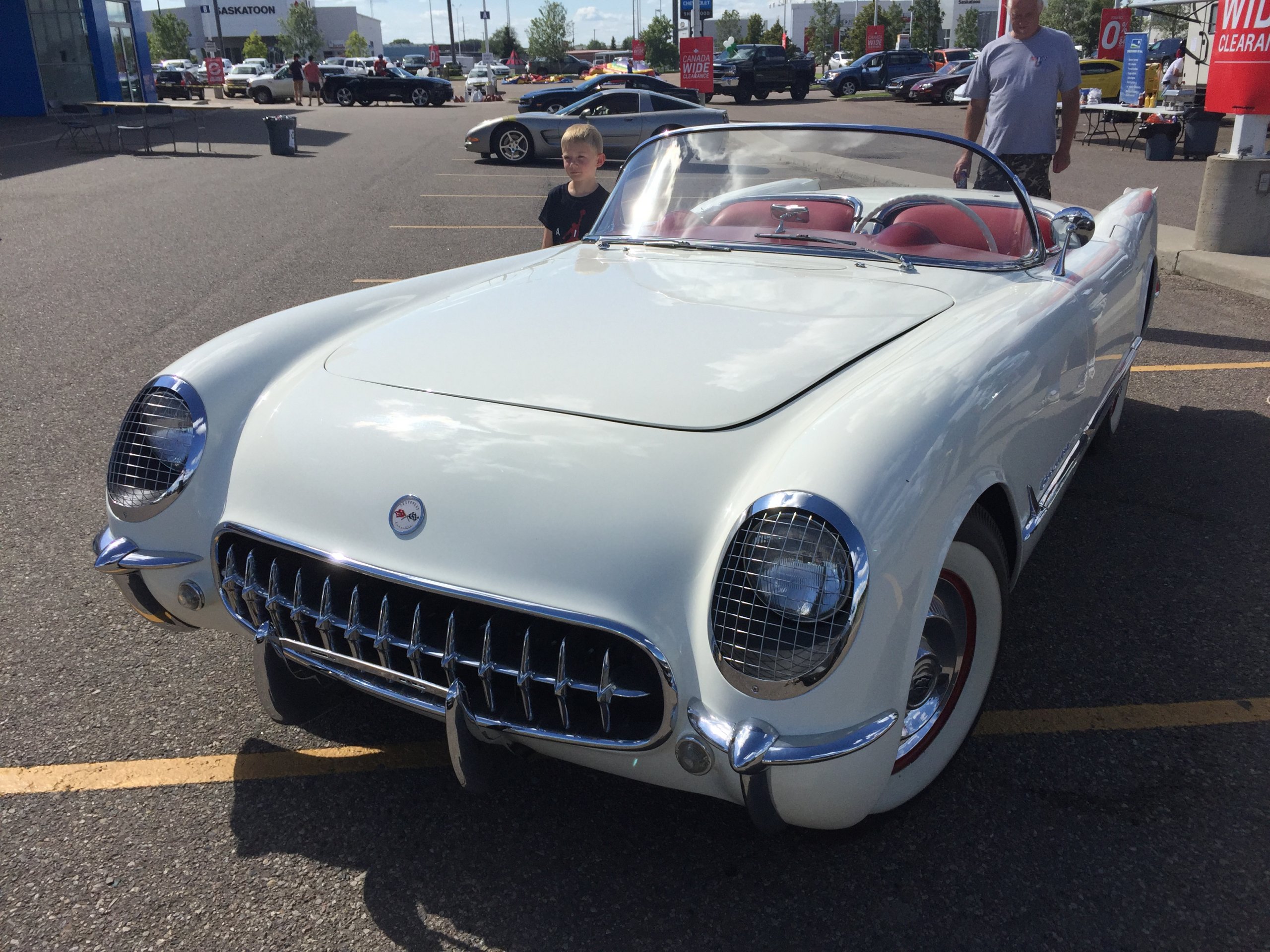 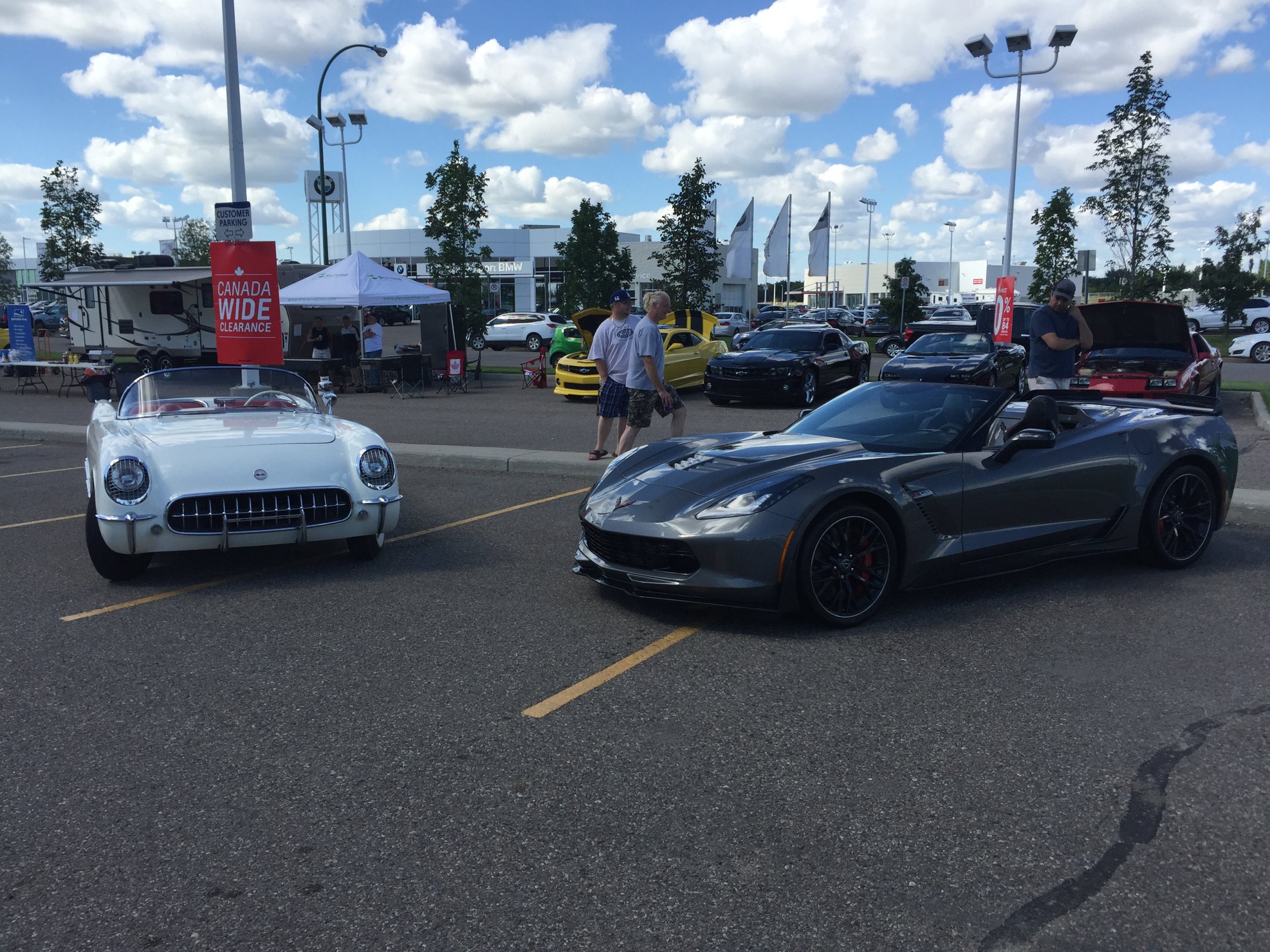 Does that happen do be Curtis Berthelot's (owner of PSI technologies, and former Civil Prof.) Car. I know he owns a '54, but I have never had a chance to see it. I would be surprised if there was another 54 in Saskatchewan.

"Working together, we can be FAR bigger idiots than any of us could be working alone!"

It could be his car? I didn't recognize him or talk with him as I needed to get going. Hopefully he'll join up with the club and we'll get to see more of his '54.
Expand
2000 Z51. Vararam, Borla Stingers, Blue MAF

Riley, there's a 54 for sale on your door step, look on saskatoon kijiji. almost same licence plate too.