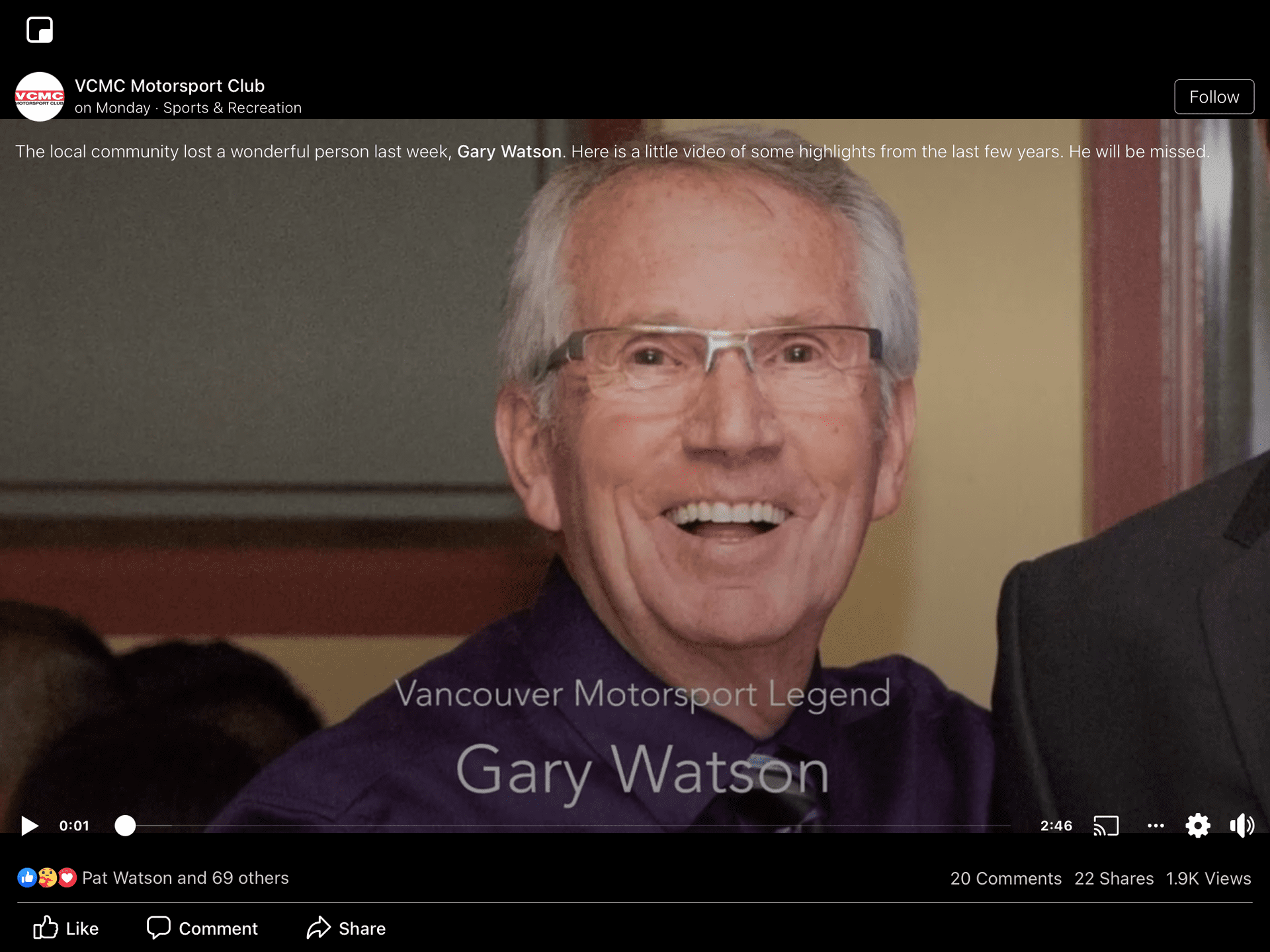 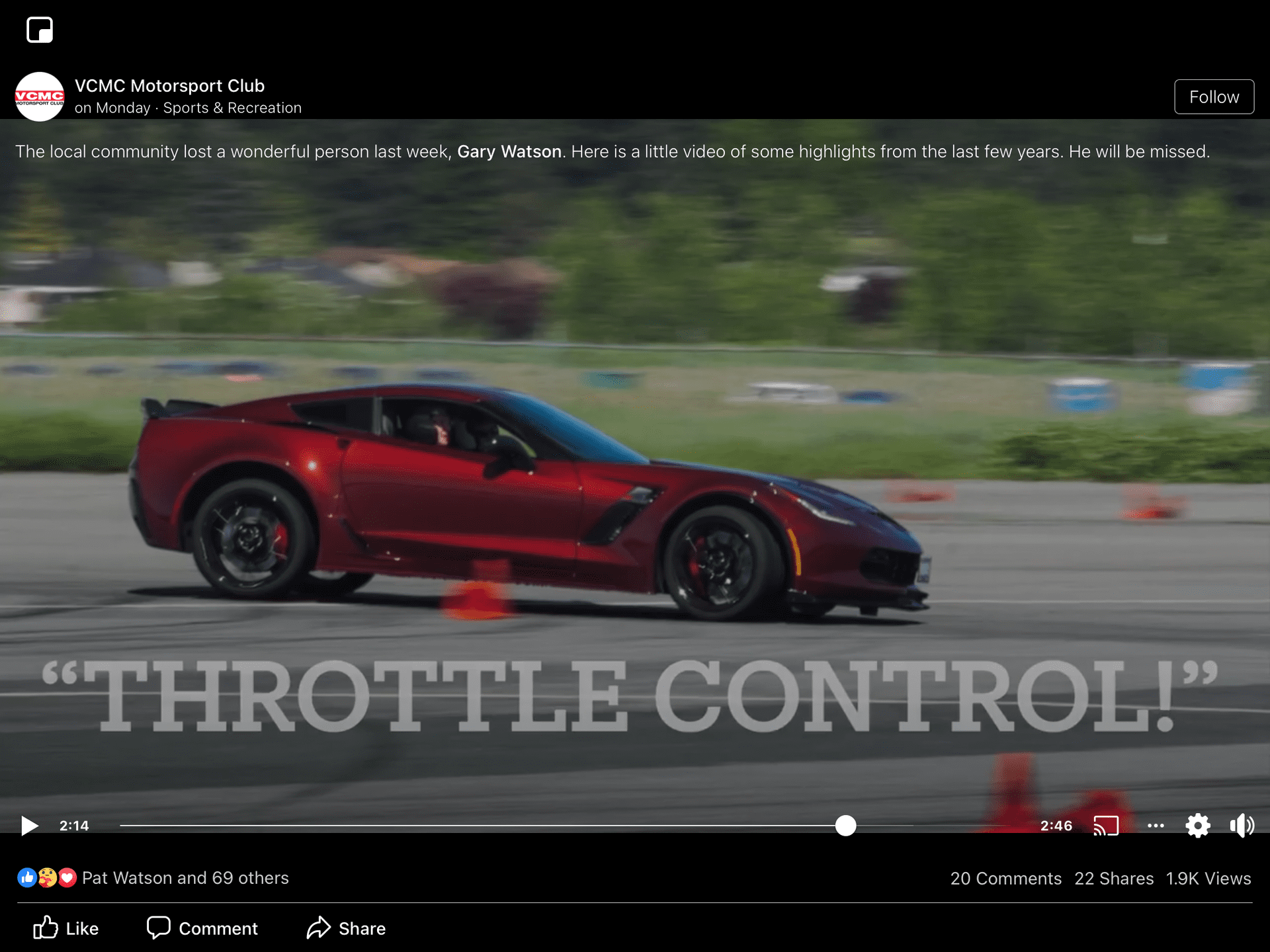 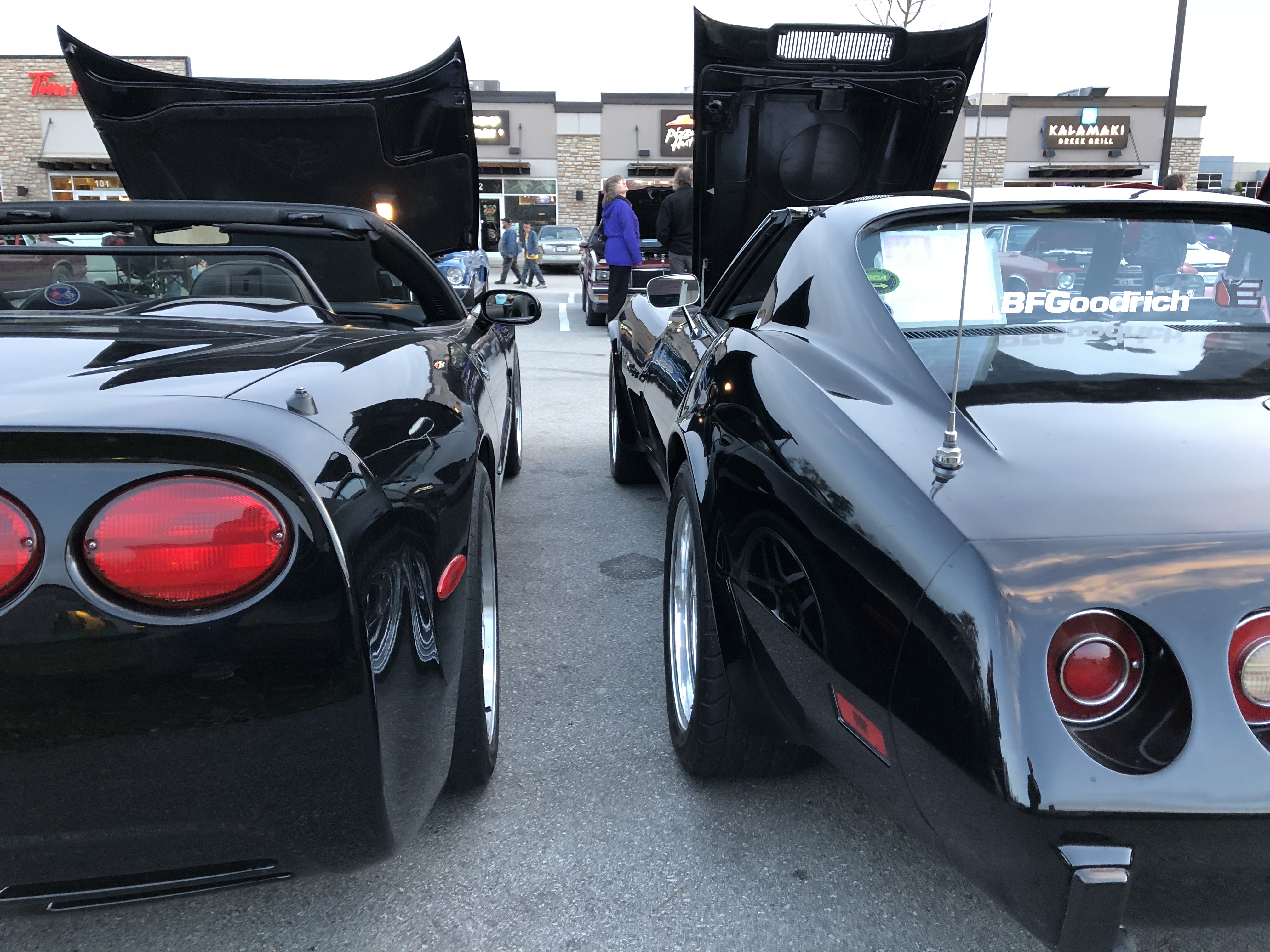 Cruise nite..got both cars out.
Reactions: 2mnycars, Dik, Paul C7 and 1 other person

Very sad news indeed, cancer is a terrible thing. From one coast to the other, condolences to his family and friends.
Reactions: Vegas1500

"Working together, we can be FAR bigger idiots than any of us could be working alone!"
Reactions: nascar03

This thread honors Gary exceptionally well ... wow !
Thank you for sharing awareness during this sad time.
Condolences to those closest to him.

Although never meeting the gentleman,
knowing Gary's CCF name,
has us in the same circle ... Godspeed
Last edited: Nov 19, 2020
Reactions: Vegas1500 and nascar03 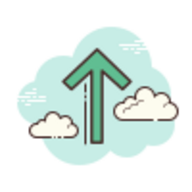 Oh no, rest well and peacefully Gary. @Ntmd8r
Expand
Like what you see? Help keep CCF growing with a donation to our monthly campaign, click HERE for more details.
Reactions: nascar03

Very sad news Graham. Gary was well respected here. I remember years ago when I first became part of the forum, commenting to him on his great collection and history with Corvettes over the years. He will be sadly missed. RIP Gary. We will see you down the road in Corvette Heaven. 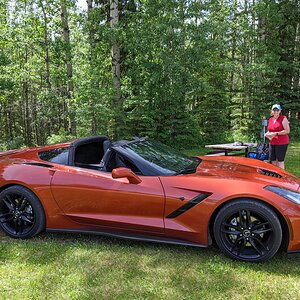 Below is the actual tribute video. Found it on Facebook courtesy of vcmc.


If link doesn't work you're probably not logged into Facebook so use this instead and login: Facebook
Last edited: Nov 17, 2020
Expand
Like what you see? Help keep CCF growing with a donation to our monthly campaign, click HERE for more details.
Reactions: Rruuff Day and nascar03

Thanx for posting NIK.
I could not find the proper link.

Just outside of Calgary

Sad to lose someone that respected. Condolences.
Expand

Seems like he enjoyed both his life and his cars. I did not know him, but its always sad to hear of someones passing. Condolances to his family and friends.

Here is another link for Gary that may work.

Condolences to Gary's family and friends. Wonderful video tribute to a true people person spending his time doing what he loved and by the video loving what he did.
Expand
"If you want a roof, buy a house!"
Reactions: Rruuff Day and nascar03

Condolences to Gary's family.
Expand
1969 Orange L89 Coupe - enjoyed it for 3 years then traded to:
1972 Yellow Convert with removable HT - enjoyed it for 4 years and joined by:
1976 Orange Coupe - didn't use it much and sold after 12 years
2000 Yellow Convertible - new C5 caught my attention and loved it for 15 years
2015 Silver Z51 Convertible - replaced C5 with C7 then traded for GS after 2 years
2017 Torch Red Grand Sport Convertible - still here and LOVING it
Reactions: nascar03
Show hidden low quality content

AREA 27 Track Opens in Oliver, BC