You are using an out of date browser. It may not display this or other websites correctly.
You should upgrade or use an alternative browser.
2018 Christmas Auction to Benefit The Canadian Corvette Forum
​
Nik's note: "Murray strikes again with incessant kindness and is donating the proceeds from this auction to CCF... Thank you Murray for your continued support. I'm running this auction on behalf of Murray (@Black 03 Z06 ). The items, descriptions, pics and words below are all his"

It is that time of year again, hopefully you will find this interesting. Two books that are autographed by a couple of very famous racers.

These will be auctioned off as a package of two books. The first is:

Written by A.J. Foyt and William Neely
Published by Time Books in 1983

Autographed by A.J. Foyt at the Toronto Molson Indy 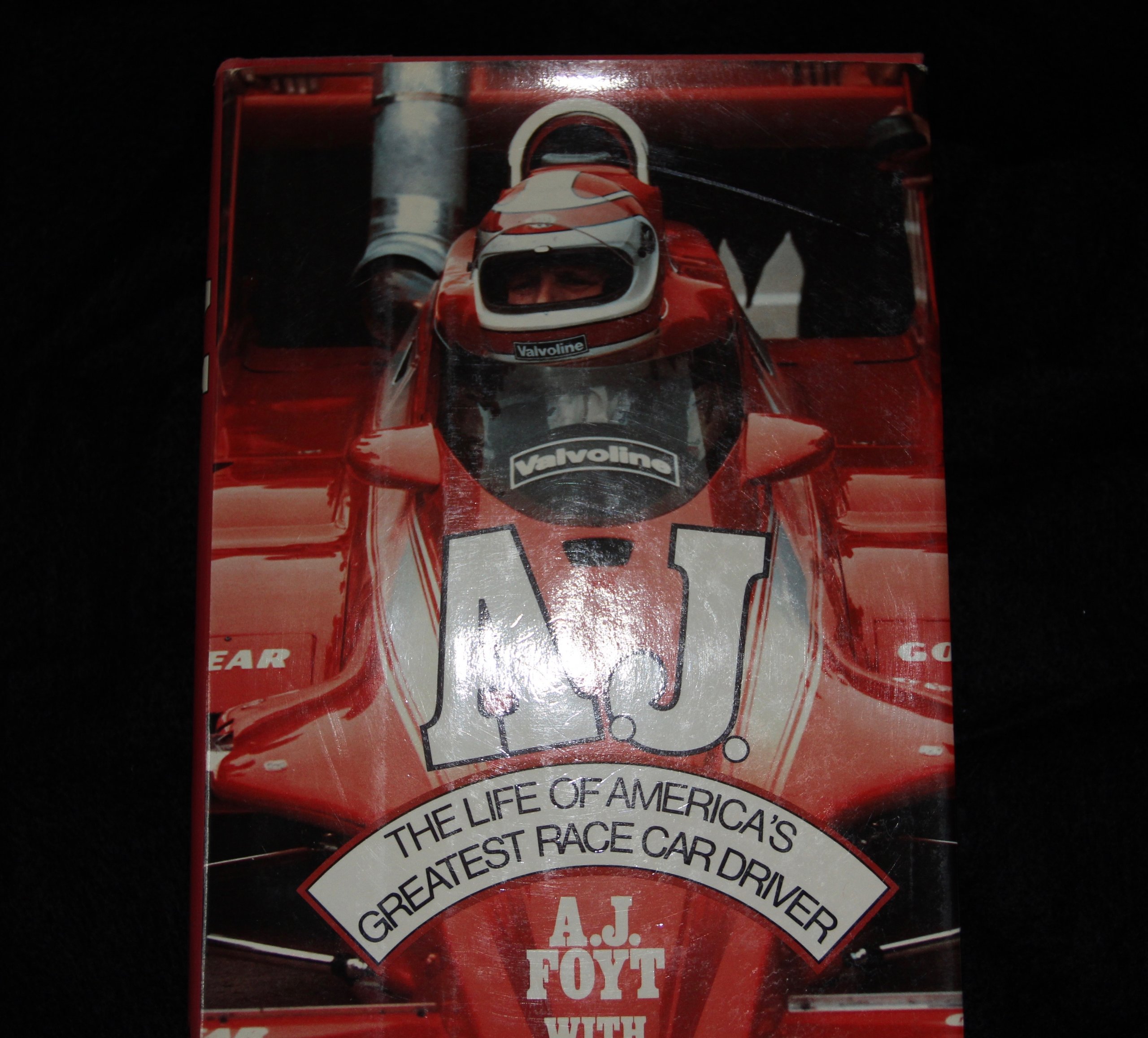 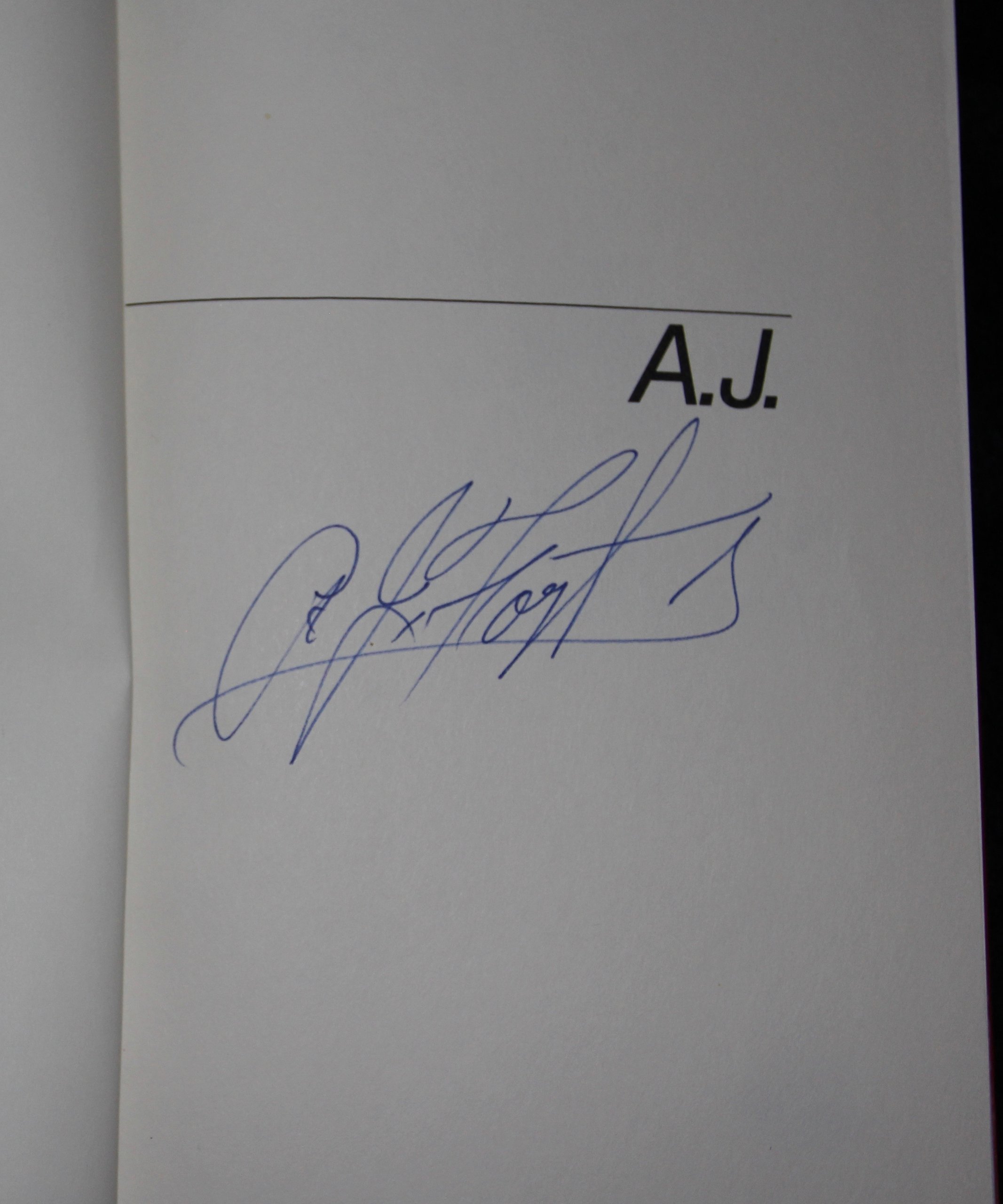 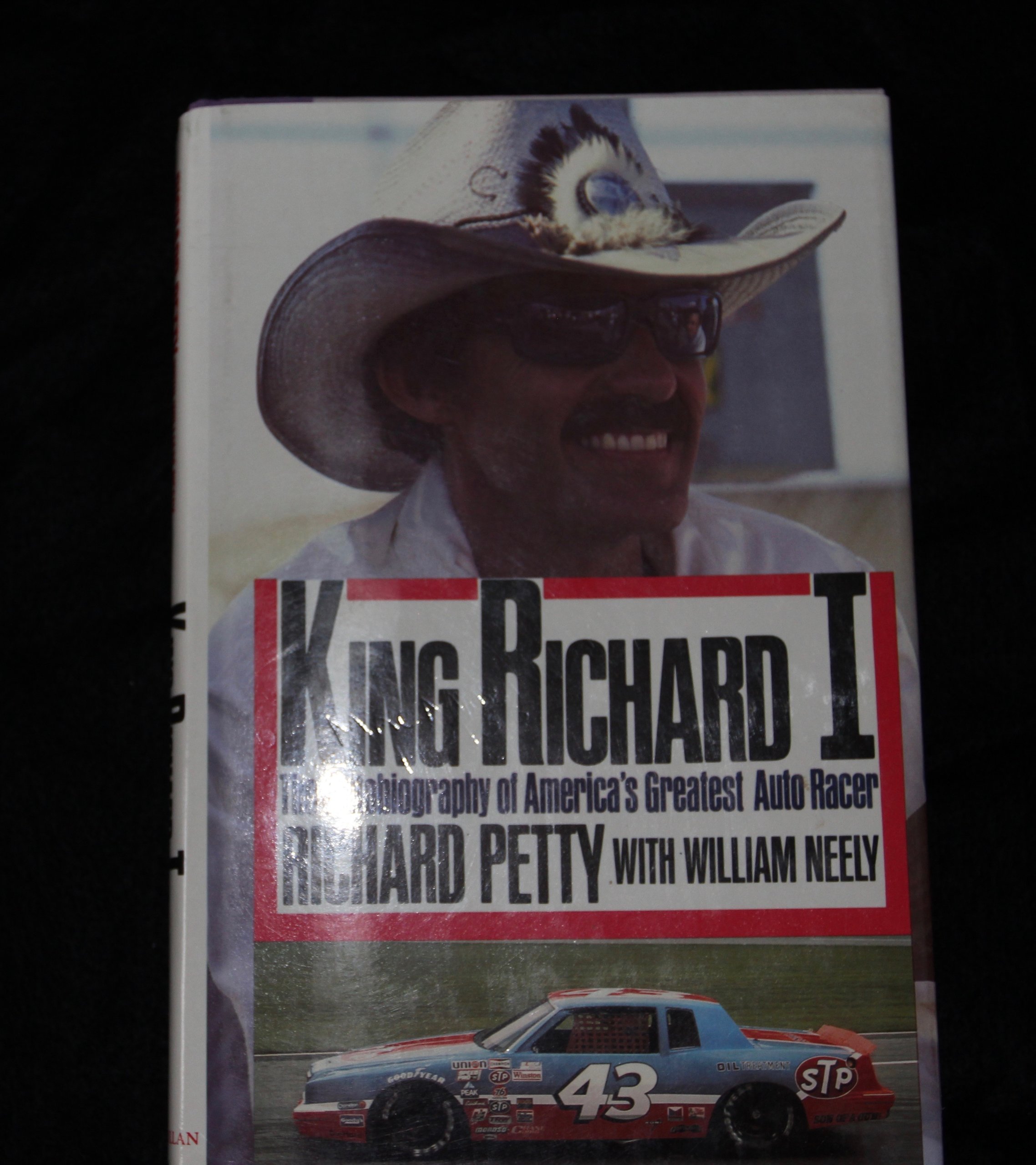 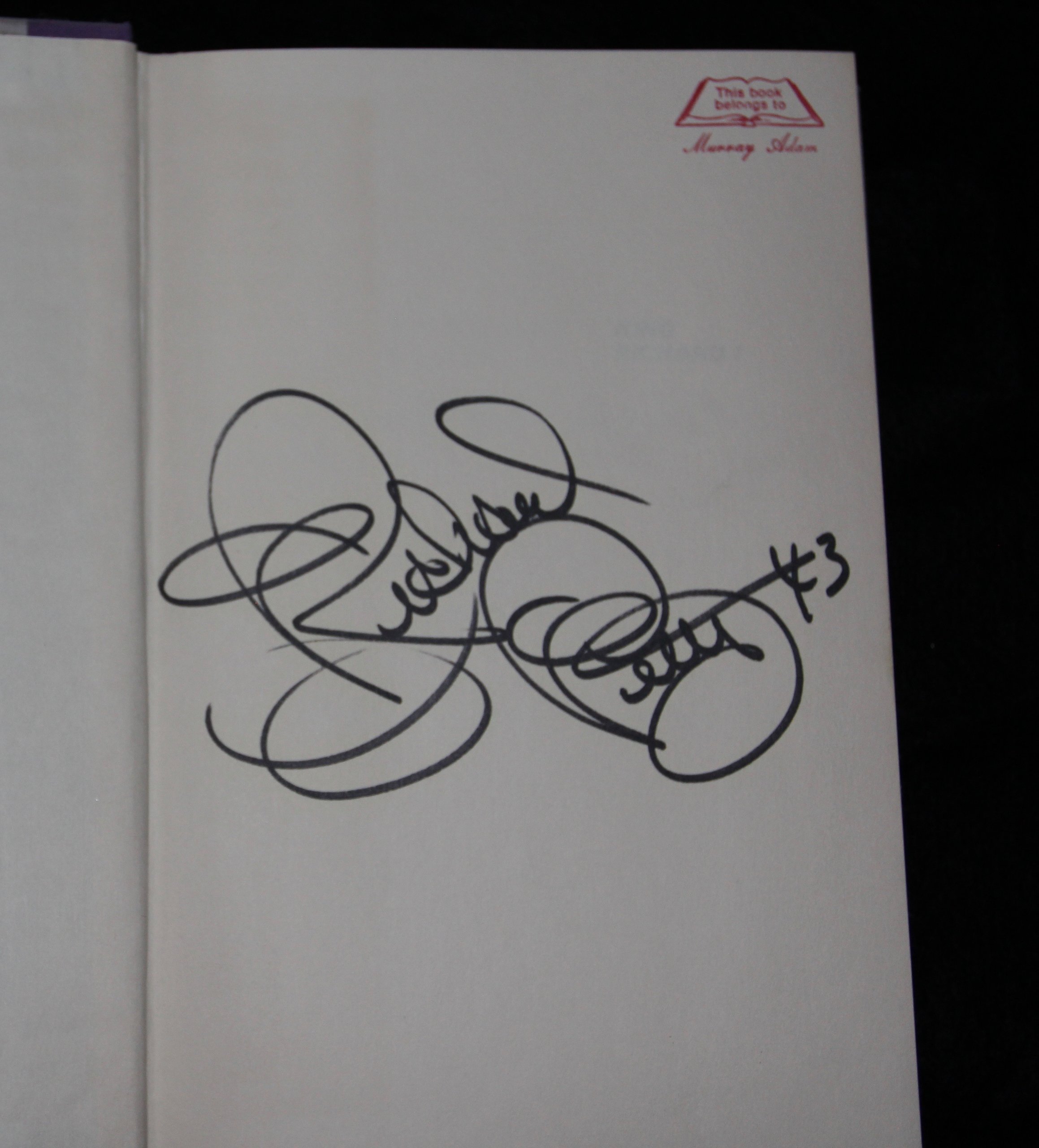 There is a minimum reserve on these two books which I will announce once exceeded. Should the minimum bid not be reached Murray will donate that amount of money to the CCF coffers and keep the books.

Each book has a stamp in it saying this book belongs to Murray Adam. However they could belong you!

I will pay the freight to ship via Canada Post to the winner.

So lets see folks both drivers claim to be "America's Best", read the books and make your own decision.

All for a good cause so bid often.

Thanks Eric and Spence. Reserve not quite met yet.

Thanx Murray..
I’m not in on this but sure appreciate what you do.

Can't see the pics in Explorer (7) nor Chrome 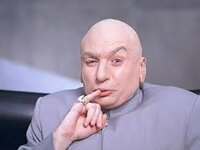 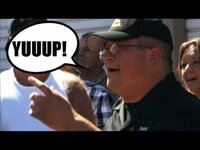 Rruuff Day said:
Last day (Midnight) to get your bids in on these two personally autographed books and support your top notch Canadian Corvette forum as well. Thanks to all bidders and good luck.

Last day to get your bids in on these two personally autographed books people.
Click to expand...

Am I smoking too much of that legal stuff or did I mess up the date elsewhere?

Its the 16th. Last day for bidding on these two books.

All for a good cause so be generous.
Reactions: ddgermann
Show hidden low quality content