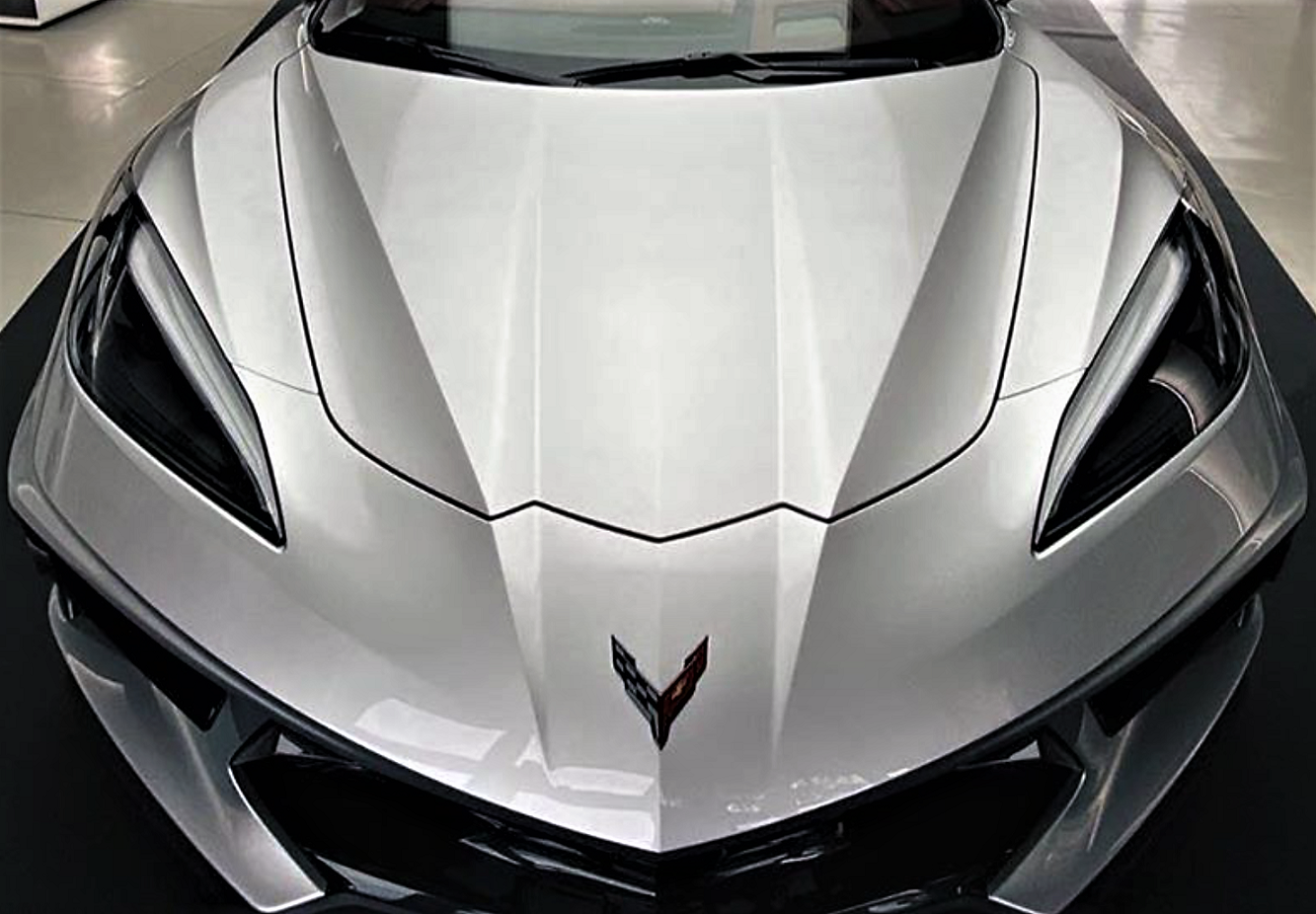 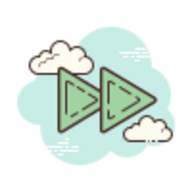 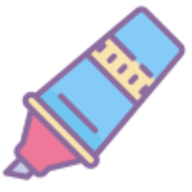 So where is your evidence, your proof, something to back up your claim?
Expand
2009 Corvette Base 1LT - Velocity Yellow
C7 take-off wheels, Miata bucket seats

I actually saw this same thing at another c8 forum. I believe their source was a big dealership in the US got an email from GM.

Ill see if I can find that thread

EJChevy said:
So where is your evidence, your proof, something to back up your claim?
Click to expand...

This doesn't mean that production will be reduced. They may simply spread the love to more dealerships than a select few.

I choose to not believe anything anyone says unless it came directly from GM in an official statement.

If a dealer says it, it's a rumor. If a GM exec says it, it's still just a rumor.
Expand
2009 Corvette Base 1LT - Velocity Yellow
C7 take-off wheels, Miata bucket seats
Reactions: OttawaKev, frankmp, Rruuff Day and 3 others

All I care about is getting my C8 Convertible MY2020. I’m #3 at a dealer that has two 1st half allocations. Please read the tea leaves for me.

C8Liz said:
'cause it's fun to win

Not a problem. It's nice to stand out a bit, but not if it makes for uncomfortable reading for others.
Expand
2009 Corvette Base 1LT - Velocity Yellow
C7 take-off wheels, Miata bucket seats
Reactions: AxeZ06

Yeah, never trusted those two dealers in what they were projecting. I went with someone else.

C8Liz said:
You miss the point Eric...many are duped into deposits on impossibly long waiting lists @ dealers like WN & BC.
I'd be very uncomfortable with a dealer that wasn't up front w/allocation estimates.
7 months = an extremely short model year...just sayin'
Click to expand...

EJChevy said:
Why bet? All I'm saying is they people shouldn't trust hearsay.
Click to expand... 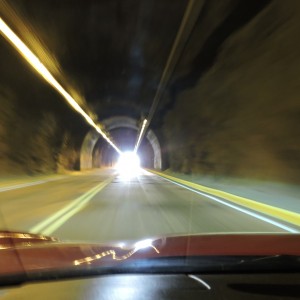 EJChevy said:
I was talking about my font
Click to expand...

tks for closing that case
Expand

Alright convertible dudes... I'm hearing Thursday is the day for GM to start accepting convertibles with no constraints. Mine better get picked up or I'll be one pissed amigo!
Expand
Torch Red C8 Spider

I heard from an unreliable source that the reduction will be between 13.25 to 15.75%

Movie Muscle said:
I heard from an unreliable source that the reduction will be between 13.25 to 15.75%
Click to expand...

I also have to believe there will be a reduction for the back half. No way they can “catch up” given the strike. While they may have initially had numbers in mind the strike has to have effected these numbers. Gonna be some short run for 2020.
Reactions: 2MCHFUN
Show hidden low quality content
You must log in or register to reply here.
Share:
Facebook Twitter Reddit Pinterest Tumblr WhatsApp Email Link